Police arrested a 46-year-old Morro Bay man on suspicion of stalking and vandalism after he allegedly burst through the window of his ex-wife’s home.

According to MBPD media logs, police were called to the 400 block of Fresno St., at 9:26 p.m. Tuesday, Dec. 1 for a reported burglary.

The female victim reportedly told police that her ex-husband “trespassed into her residence, barged into the bathroom, [and] then grabbed her by the arm.”

The man reportedly went away “for a few hours” but returned in a flurry.

The suspect reportedly, “entered the house again by jumping through a large window shattering the glass into pieces causing property damage,” logs reported.

Police arrested Christopher Pacific Soto, 46, on suspicion of felony stalking and vandalism, and misdemeanor battery, felony burglary and public intoxication, according to logs. 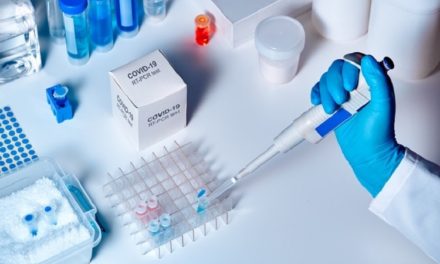 No Changes in Election Winners