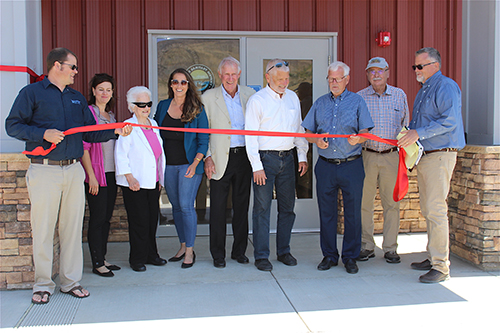 The Cayucos community turned out June 25 to cut the ribbon and officially open its new ‘Water Resources Recovery Facility,’ with about 150 people, including many of the people that built the plant, out on a breezy sunny day at the plant site on Toro Creek Road. Cayucos Sanitary District Board

President, Bob Enns, served emcee duty commenting that 22-months ago, when they broke ground, “nothing you see here today existed.”
He added that the new plant would, once they can are allowed to discharge their highly-treated wastewater into Whale Rock Reservoir, “ensure Cayucos has a sustainable water supply into the next century.”

Project manager and CSD G.M. Rick Koon, introduced his staff, and the team of contractors and engineers, including Dylan Wade of Water Systems Consulting the project engineer, awarding them commemorative plaques. And representatives of Congressman Salud Carbajal and State Sen. John Laird, as well as Dist. 2 County Supervisor Bruce Gibson spoke, and delivered official commemorative certificates, suitable for framing.
Indeed, Enns said they would be framed and proudly hang inside the plant’s administration building. 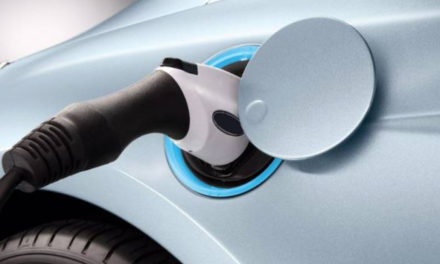 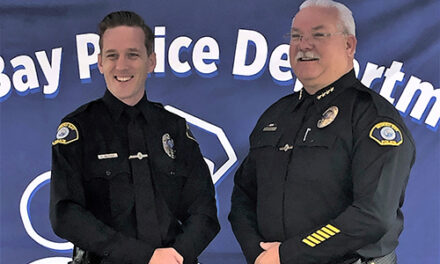 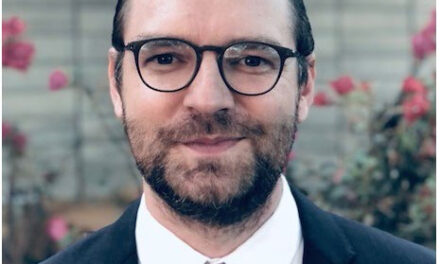