The County will continue to lease a large portion of the old Sunnyside School in Los Osos to provide a training center for the County Fire/Cal Fire Department and other fire agencies in SLO County.

The first lease was for two school buildings (Nos. F and G) at 7,793 square feet, plus restrooms and a portion (340 s.f.) of restroom space in Building A.

Then in October 2010, the San Luis Coastal Unified School District extended the County’s lease for another 3 years and added another 4,732 s.f. of classroom space in Bldg. H. That lease had two, 1-year extensions with it and the County exercised both, according to the report. The rent remained the same.

Then in August 2016, the County and District entered into a streamlined master lease that incorporated all of Bldgs. A, E, F, G and H and consisting of approximately 13,746 s.f. under one lease agreement.

That lease was for 2 years seven months and began Sept. 1, 2016. It contained two options for 5-year extensions but was subject to mutual consent. It also required repairs be made that would benefit the County, which the school district paid for.

The District told the County it could not continue to pay the expenses under the current contract, even though the options would extend the lease for another 12 years. So the master lease expired April 30, 2019 and the County was put on a month-to-month lease at $10,830 a month.

The new lease is for 3 years with two each, 1-year extensions that the County has sole discretion to exercise. The rent has gone up considerably.

And the fixed annual rent and utility charges would go up as of July 1, 2023, if the County exercises the right to an additional 1-year extension. The base lease agreement payment shall be increased by 2% as of July 1, 2023. 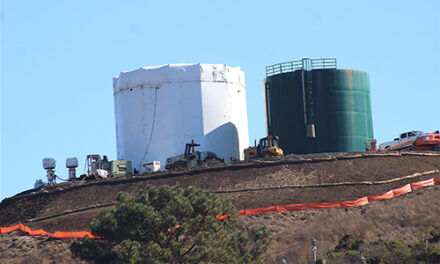 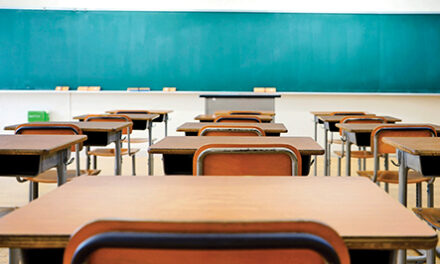