San Luis Obispo County is applying for $20 million in State funding to help pay for three projects that would address housing for mentally ill people facing homelessness, but won’t know if they got the money until sometime next spring.

The money stems from 2004’s Proposition 63, that increased income taxes on those making over $1 million a year; the “No Place Like Home” law signed in 2016 by then-Gov. Jerry Brown; and Prop. 2 a $2 billion bond passed by voters in 2018.
This is the third round of funding and totals some $43.9 million, and is aimed at “medium-sized” counties in California, according to a staff report. SLO County will compete with 13 other counties for the money.

The County in September asked for proposals under the NPLH program and got three, all in San Luis Obispo.
The projects used for the application were: an 11-unit complex of 2-bedroom apartments proposed by Transitions Mental Health; a 52-unit apartment complex with one bedroom and studio apartments, also by Transitions; and a 68-unit complex, with two, 3-story buildings proposed by People’s Self Help Housing.

“Of the total 131 units for all three projects,” the report said, “45 units would be NPLH funded, and other sources would fund the remaining costs for construction.”

These monies are “aimed at providing permanent supportive housing for persons who are in need of mental health services and are experiencing homelessness or at risk of homelessness,” reads the report.

There is of course a catch. “The Health Agency will have ongoing roles and responsibilities,” the staff report said, “including the requirement to fulfill a 20-year minimum commitment to making mental health services available to NPLH tenants, along with the coordination of referrals to other services, including but not limited to, substance use services.
“The selected contractor will be responsible for construction and management of the housing facility and would also provide an on-site case manager.” 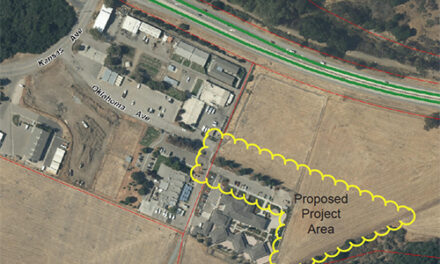