COVID-19 is killing thousands of Americans but it can’t kill a sewer rate hike in Los Osos, though it has caused a lengthy delay.

County Supervisors set Aug. 11 as the official hearing date on a rate hike for County sewer customers in the Monarch Grove subdivision, the final neighborhood to get hit with the rate increase.

Back in April, Supervisors approved a rate hike for the vast majority of its customers in the “San Luis Obispo County Wastewater Assessment District No. 1,” but with the shelter-at-home orders in place and most businesses forced to close laying off thousands, Supervisors delayed the enacting of the rate hikes until 30 days after the COVID-19 emergency is over. It had been slated to go into effect July 1.

The hike was being justified, as an adjustment in the monies the County needs for operations and maintenance of its treatment plant out behind the Los Osos Valley Cemetery. Initial rates were set with what the County expected costs to be — including debt financing — and the new rates were set using the actual costs incurred.

The 83 customers in Monarch Grove have until Aug. 11 to protest the rate hike, which must be done in writing, a so-called Proposition 218 process.

Monarch Grove was not initially required to connect to the communitywide sewer system that went online in 2016. That’s because the subdivision had its own sewer system that produced irrigation water for nearby Sea Pines Golf Resort.

That’s how the developers were able to first fell a mini, eucalyptus forest, subdivide and build homes all while the community was under a moratorium against adding new septic systems.

That system included a collection system within the subdivision, making hooking up to the County system much easier and cheaper, too, as no lateral hook ups from the houses to the sewer mains were needed.

In April 2019, the subdivision gave up its independent system and hooked up to the County’s with this past fiscal year (2019/20) the first year they were charged for the sewer system through property tax rolls.

Supervisors approved a rate hike that has a range of costs that depends on how long the rate hike is delayed during the state of emergency. The County will process the true charges once the emergency order is lifted; so homeowners can expect a big bill of from a few hundred to several thousand dollars a year.

According to the County’s report, “The current rate structure is based on two factors: a minimum charge and a volume charge. The volume charge for all residential accounts is based on the water billing usage that most closely follows the January — February time period.

“The billing usage is annualized and a charge of approximately $0.01 [one penny] per gallon is applied. Non-residential accounts are billed at the same rate, except the actual year’s usage is used instead of the annualized two-month method.”

Protest votes must be delivered to the County before or during the Aug. 11 public hearing, which will likely be held online without an audience, so effected readers should plan to get their protests in early.

Notices of the rate hike are to be published once a week for two weeks prior to the Aug. 11 hearing, likely in The Tribune newspaper. 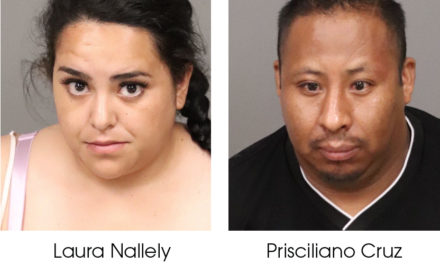 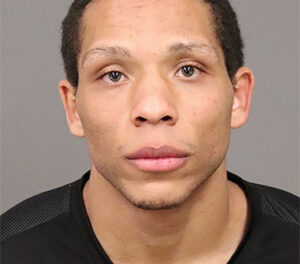