San Luis Obispo County, while only receiving a small portion of its State Water Project allotment, will pay into the State’s efforts to build the infamous Delta Tunnels Project.

Acting as the board of the County Flood Control and Water Conservation District, County Supervisors approved paying $750,000 to the State Department of Water Resources (DWR) for “preliminary and design costs related to a potential Delta Conveyance Project,” reads a staff report from the Nov. 17 meeting.

California taxpayers have been paying into the project through their property taxes since the 1960s and continue to do so today. SLO County entered into a contract with DWR for State Water in 1963 and subscribed to 25,000 acre feet of water a year.
The infrastructure to deliver state water south all the way to Los Angeles via the California Aqueduct was built in the 1960s and 70s but stubbed out at the Kern County line at a place called “Devil’s Den.”

In the 1990s, DWR devised the “Coastal Branch of the State Water Project” a pipeline that runs from a new treatment plant at Polonio Pass (off Hwy 41 west of Kettlemen City) and runs down to Santa Barbara County.
Eleven SLO County water agencies signed up to receive water from the pipeline, including Morro Bay, which signed on for 1,313 acre feet a year (AFY).

Later, the City bought a “drought buffer allotment” of another 1,313 AFY. This drought buffer means that the SWP has to drop below 50% deliveries in a given year before Morro Bay loses any of its allocation.
Overall, SLO County agencies subscribed for 4,830 AFY, referred to as the “Water Service Amount” or WSA. Throw in more drought buffer and all the agencies in SLO County are signed on for 5,707 AFY of fully treated, ready-to-drink water.
But the SWP, while bringing life-giving water to the Southland from Northern California where it is usually plentiful, has taken a heavy toll on the ecology of the Sacramento-San Joaquin Delta, where several major rivers come together to then flow to the San Francisco Bay and the Pacific Ocean.

The State has been trying to solve these environmental issues since about 2005 and for many years then-Gov. Jerry Brown was pushing a project that would have built two massive tunnels under the delta to bypass certain SWP facilities that were killing too many salmon fingerlings and delta smelt, among other issues.

But current Gov. Gavin Newsome cut Brown’s 2-tunnel system to a 1-tunnel scheme.
“DWR is currently working on defining a proposed single tunnel project,” reads the County report, “which is being referred to as the ‘Delta Conveyance [Facilities] Project’ or DCP. The DCP’s overarching objective is to protect the SWPs ability to continue to deliver water south of the Delta.

“Additional objectives include making the SWP more resilient to the impacts of changing and extreme weather events; minimizing the potential public health and safety impacts from reduced quantity and quality of water caused by earthquakes; and providing SWP operational flexibility to improve aquatic conditions and better manage risks of additional future regulatory constraints on project operations.”

What’s in it for SLO County? “Locally,” the County report said, “participation in the DCP would result in deliveries estimated to be about 12% more reliable, on average. The District’s investment in State Water would be better protected from sea level rise and levee failure due to seismic events in the Delta Region.

“Finally, participation in the DCP could play a role in advancing local water projects by increasing the value of the unsubscribed allocation when it is exchanged or transferred via the Water Management Tools. This revenue could be reinvested in local water projects.

“As an example, the District participated in two water transfer programs led by DWR during periods of drought, netting $6.36 million.”

Design work on the tunnel plan is expected to take four years and the $750,000 represents just the first two years. The overall cost to the Flood Control District is pegged at $2 million.

The County Public Works Department plans to return to the Supervisors in 2022 to see about funding the other two years.
How much the actual construction of the underground tunnels is going to cost is unknown, but expected in the tens of billions. It should be noted that the Metropolitan Water District in Southern California has offered to pay most of the costs of the project in order to ensure drinking water continues to flow to the 25 million people who rely on it.

It remains to be seen if there is enough political will in the State Legislature to actually construct the tunnel project. 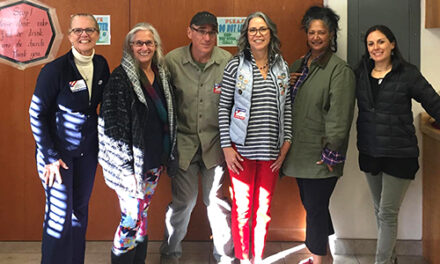 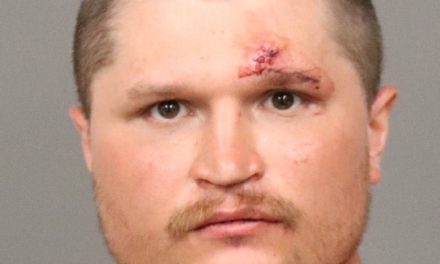 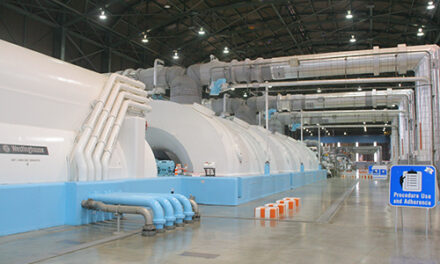