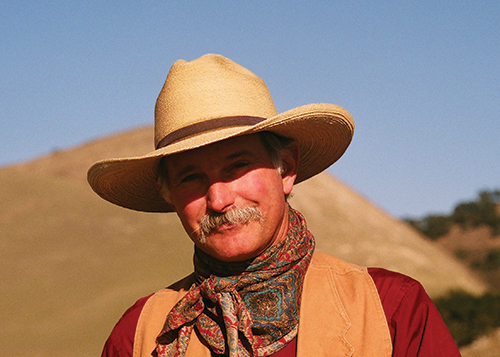 Renowned cowboy entertainer Dave Stamey will perform at a fundraiser in support the MBHS Future Farmer’s of America.

Boosters of the Morro Bay High’s agriculture department are planning to resurrect a delicious fundraiser, complete with a music show by a famous cowboy entertainer.

The Aggie Backers, a non-profit group that raises money to support the MBHS Future Farmer’s of America and ag education program will hold its “Night Under the Stars” dinner and concert at 5 p.m. Saturday, Oct. 23 at the Molnar Ranch, located in rural Cayucos.

Normally an annual event, last year’s benefit was canceled due to the coronavirus pandemic response but is being brought back.

The event includes a prime rib dinner and a live auction.

According to his press kit, Cowboys and Indians Magazine called Stamey, “the Charlie Russell of Western Music.” Western Horseman Magazine declared his “Vaquero Song” to be “one of the greatest Western songs of all time.”

Stamey has a colorful past, as he’s been a cowboy, a mule packer, a dude wrangler, and now one of the most popular Western entertainers working today. He has been voted “Entertainer of the Year” seven times, seven times “Male Performer of the Year” and five times “Songwriter of the Year,” by the Western Music Association, and also received the “Will Rogers Award” from the Academy of Western Artists. Stamey was inducted into the “Western Music Hall of Fame” in 2016.

The Aggie Backers is a nonprofit, parent booster club that supports and promotes FFA and agriculture education at Morro Bay High School. They raise money for field trips; FFA conferences and scholarships; help with FFA drive-thru barbecue fundraisers; and chaperone/drive the kids to conferences and team competitions.

The Aggie Backers was started some years ago to help bolster the agriculture and FFA program at Morro Bay High, with their first big project helping restore the school farm and renew interest in agriculture education. Over the years they’ve contributed to several projects at the school farm, building corrals and pens and generally providing funds for the facility’s upkeep. They also award scholarships to graduating seniors.

Tickets to “Night Under the Stars” dinner and concert are $100 and available on the Aggie Backers’ website, see: mbaggiebackers.wixsite.com/website. All proceeds go to support FFA students, scholarships, conferences and agricultural education at Morro Bay High School.

If readers would like to donate or join the all-volunteer group, email to: mbaggiebackers@gmail.com for information. 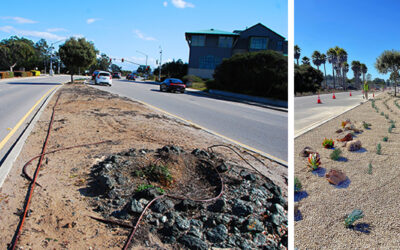 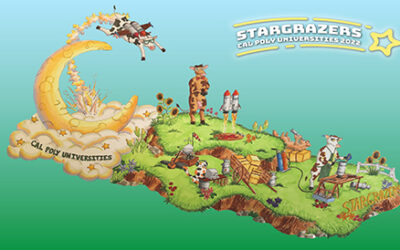 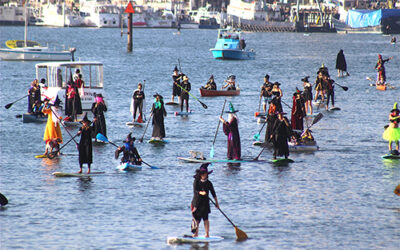