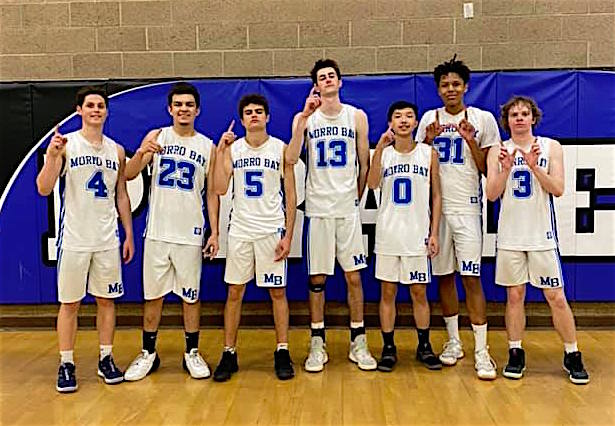 The team, loaded with seven seniors, was the first for new varsity head coach Tyler Fetchner and landed several players on the All League Teams.

Coach Fetchner was named a co-coach of the Year with Nipomo’s Stan Ikeda and was ecstatic that all five of his starters were honored as All-League players.

The co-Championship this year comes after last year’s League Championship, which means the Pirates will be moved up to the Mountain League next season.