I Call Your Name 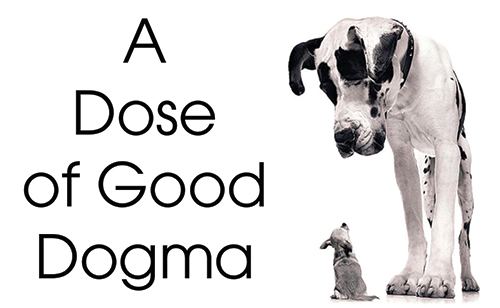 How many times do you call your dog’s name before you actually give a command? I ask this because I often hear owners calling out their dog’s name repeatedly without ever giving the dog any information about a desired behavior. Sometimes I think people expect the dog to know what they want, without having to say it. I hear the dog’s name most, without ever being followed by the actual behavior, when people want their dog to come.

Owners sometimes refer to this as “selective hearing.” What they’re actually witnessing is something called “learned rrelevance.” In scientific terms, according to Google, learned irrelevance “refers to a form of selective learning that develops as a result of prior noncorrelated exposures of the predicted and predictor stimuli. In learning situations that depend on the associative link between the predicted and predictor stimuli.” In other words, breaking it down to the essentials of dog training, your dog has learned to ignore you because there has been no connection between the stimulus (dog’s name) and the predicted stimuli (come). This is because the human has not communicated the desired behavior to the dog. All the dog hears is its name over and over, ad infinitum.

If you want your dog to respond to a behavior, it first needs to be taught what the behavior is. This involves teaching the dog to associate a word or sound with the correct response. Some trainers use negative reinforcers for this, e.g. Ecollars. If the dog ignores the trainer, it gets buzzed. My training philosophy is based on positive reinforcers; when the dog responds correctly, it is reinforced with a treat or something the dog enjoys, leading to a repetition of successful responses.

Often, the first thing I do with people is have them teach their dog to respond to the sound of its name. After the dog is taught to turn to the owner at the sound of its name, the next step is to immediately give the dog a command. So now the process becomes name, command, response. Call the dog’s name, dog turns to look (attention) dog is given behavior to respond to, reward given for response.

I know it may sound easy on paper, but honestly if you take the time to practice it, sooner than later, especially when your dog is young, it becomes just another lifelong conditioned behavior. If you have young children, it’s important to try and get them to learn and participate in this training as well. I’ve worked with many families and heard more than one child simultaneously call the dog’s name repeatedly. The dog, usually a puppy or younger dog,

overwhelmed by the cacophony and chaos, just tunes them out. Working with your children and the dog one on one is a great way to give them all the same (successful) experience of training, getting the right response and making a positive, respectful connection with the pup! 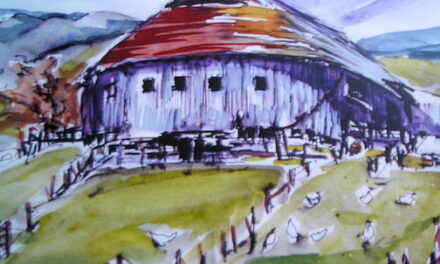 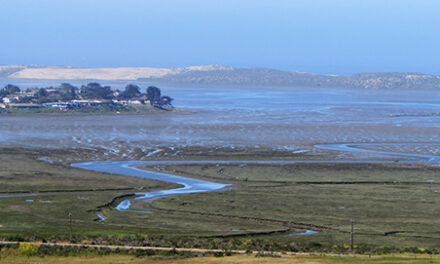