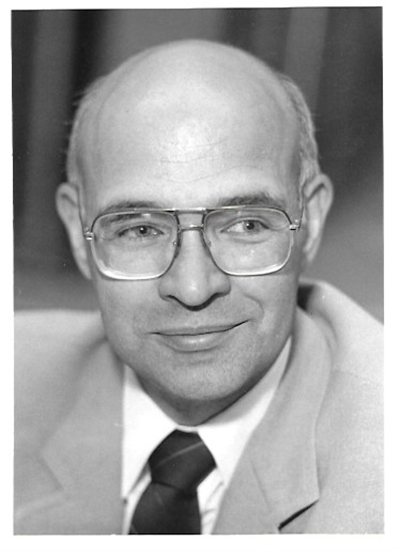 After a brief illness, it was time for Morro Bay’s Ken Casida to leave his loving blended family to be with his Lord.
Ken and his twin sister Kay were born to Jeanette and Delmer Casida in Coffeyville, Kansas. With a lifelong love of aeronautics, Ken joined the Civil Air Patrol and Naval Reserve before he graduated from high school. In 1965 his college was interrupted when he was shipped out to serve in Vietnam on the USS Galveston.
Once home he elected to attend the California College of Mortuary Science in Los Angeles and was hired by Forest Lawn, Cypress, CA. He served as a director for five years. Married to Caroline, they moved to Visalia, CA in 1973 to accept a career position with Hadley Chapel.
Always a believer in community leadership, Ken was a founding member of the Visalia Breakfast Rotary Club and President in 1992-93. He was active in the First Presbyterian Church and board member for Visalia Hospice and Meadow Lakes Club, Inc. Ken and Caroline frequented Vahalla Restaurant owned by Elsie Hurst and after Caroline’s passing in 2008 Ken and Elsie deepened their friendship then married February 20, 2010. They moved to Morro Bay in 2012 and both instantly became involved in their new community.
Ken was Foundation Chairman for Morro Bay Rotary Club and they were Charter Members of the Morro Bay Maritime Museum. They found dear friends at the Presbyterian Church, 39 Dance Club, and Central Coast Classy Birds Car Club. Ken created a painting and needlepoint studio in their Morro Bay home where he created meaningful works of art for many friends and family members.
Ken is survived by his wife, Elsie, son Mike (Melinda), Granddaughter Stephanie (Bryan) Grandson Justin, Sister Kay Ross, Cousin Bud Weeks (Marcia) and Elsie’s children Kim (Rande), Joni (Russ) and Brad (Jenni) plus six grandchildren and twelve great grandchildren who were proud to call him “Grandpa.” 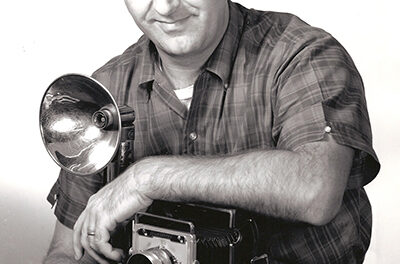 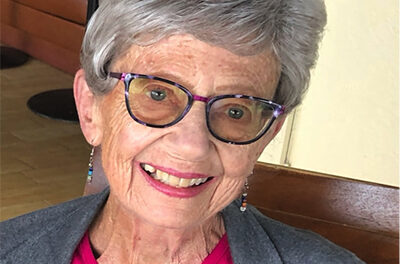 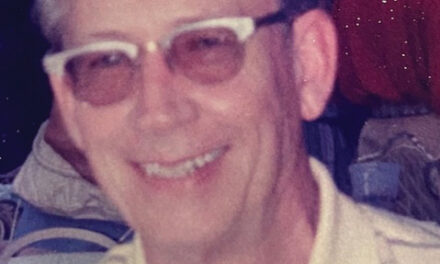