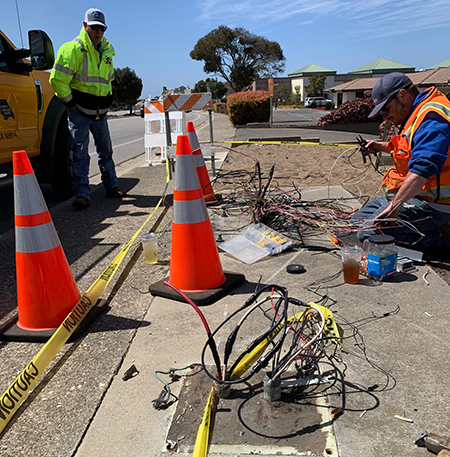 A driver flew through the South Bay Boulevard and Los Osos Valley Road on April 10 and took out the two traffic control boxes and a fire hydrant.
The traffic boxes were sheared off at the slab damaging the wires.

“It was hit so hard that it damaged the underground wiring that was connected to the box,” SLO County Public Works Deputy Director John Waddell said adding that workers planned to be on the job through the weekend if needed. “It completely destroyed the cabinet and everything in it. We were able to source all the parts, but the wiring is the biggest impact.”

The fire hydrant was also sheared off, but the auto shut-off valve engaged and stopped the water from running out and down the street.
For nearly the last two weeks, one of the highest traffic intersections went old school and drivers had to adapt to multiple stop signs to control traffic at the four-way light. Repairs are expected to be done, post press time, on April 22. 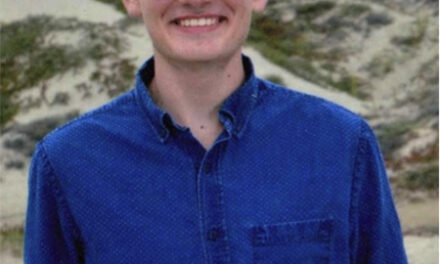 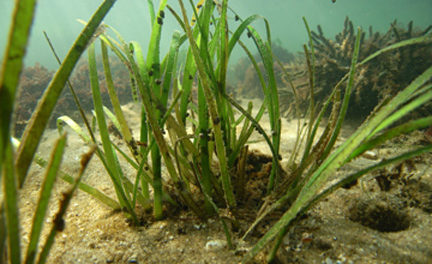 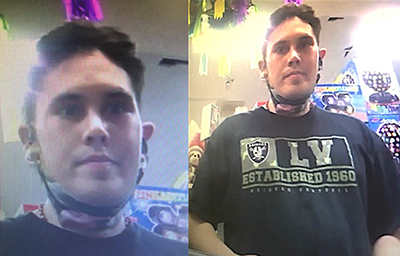