Man Found Dead in the Street

Morro Bay police are investigating the suspicious death of a man found lying in the middle of the street next to the City Fire Station.

According to MBPD Cmdr. Amy Watkins, officers were called to the intersection of Harbor Street and Piney Way at 2:53 a.m. Monday, July 13 for a report of a man lying in the street.

Police and firefighters responded and found the man deceased.

Cmdr. Watkins said they were able to identify the man right away but were withholding his name until his next of kin is notified.

Detectives are now piecing together what happened and Cmdr. Watkins asked anyone with information about the man or what might have happened to him to contact Det. Marvos at (805) 772-6225 or Crimestoppers at (805) 549-STOP. 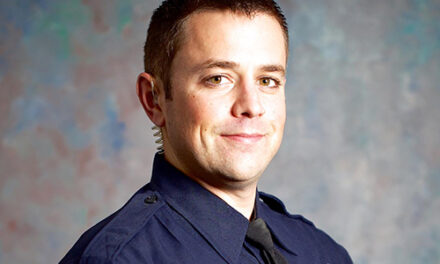