Maritime Museum Has New Board Members 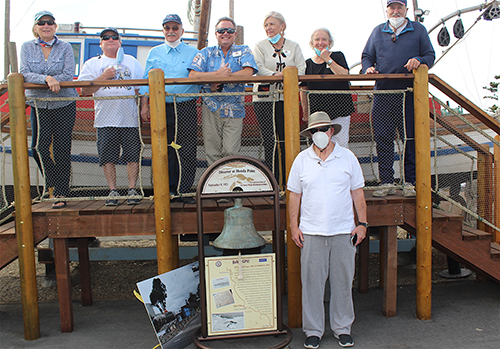 New officers and board members were recently sworn in for the Morro Bay Maritime Museum Association, and the new president said his life on the waterfront has now come full circle.

“I have now officially come full circle in my career on Morro Bay’s waterfront,” said new MBMMA President Scott Mather. “From my first job on the Embarcadero in 1972, running the Clam Taxi to the President of the MB Maritime Museum. In fact, Chris Vaile and Forrest Robertson, fellow Captain Clams were the first people I met on the Embarcadero — 48-years ago.”

Mather said one goal for his turn at the helm is to complete planned exhibits and organize the Association’s many items in storage, “so we all know what we have and where it is.”

He praised the work of those that came before him. “After decades of work, the visionaries that started this endeavor have seen it pay off. We have a building. We have exhibits. We have a serious presence on the waterfront!”

Among the exhibits are several historic boats — the tugboat Alma, a 33-foot Coast Guard Rollover Boat, the Navy “Deep Sea Rescue Vehicle” submarine Avalon, and the Spindrift, a Monterey-style fishing boat built in the 1930s, among other exhibits both inside and outside of the Museum, which is located in the Front Street parking lot across from Great American Fish Co.

One of the newest exhibits is a bell off the U.S.S. Young, one of seven Navy destroyers that ran aground on Point Honda (Pt. Arguello) in 1923, in what is still today the greatest peacetime disaster in U.S. Navy history. The bell was salvaged in 1958 by three local men — Ernie Porter (Porter Diving), Lawrence Thomas (Morro Bay Shell Shop), and Dean Tyler (Morro Bay Aquarium).

“This local trio,” Mather said, “two abalone divers and a commercial fisherman, recovered 100-tons of red brass from the shipwrecks.” The Thomas Family loaned the brass bell and it has been outfitted with a frame and plaque to display it. The Museum also has an anchor from one of the doomed destroyers, donated by Dean Tyler’s wife, the late-Bertha Tyler.

New officers are President Mather, Vice-President Bill Steele, Chief Financial Officer Bonnie Jones, and Secretary Dale Johnson.
The museum association has had a tough go of it during the coronavirus pandemic response, having to shut down for months. And if SLO County’s virus infection numbers keep growing, the State could push the County back into the strictest of the various levels and force businesses like the museum to close again.

Mather laid out a number of projects he hopes to get started, some of which are designed to make membership more attractive.
It includes establishing monthly “Coffee & Collusion Hour” gatherings as “A place for old timers and not-so-old timers to outdo each other’s sea stories. Where members join in and revel in stories of the past and how it shaped the present.”

The gatherings would include coffee and pastries from La Parisian Bakery, which is offering a discount. Other items include regular and discounted bay cruises aboard the Papagallo II, a monthly happy hour cocktail party at the museum, and more.
Also new is a video, produced by Mather’s wife Lori, on the Point Honda Disaster that is now playing in the Museum and she plans to work on another featuring the waterfront’s wartime history before, during and after World War II.

“We all share the same vision for our Maritime Museum,” Mather said, “to develop a first-class educational venue, sharing our Maritime history with others. We want the Museum to be an asset to our community.”

The Museum is currently open Fridays, Saturdays and Sundays from 10 a.m. to 2:30 p.m. but that could change if the State returns SLO County to coronavirus confinement. They also plan to be open the day before Thanksgiving.
The health department guidelines — facemasks and social distancing — are being observed.

If readers are interested in joining or contributing to the Maritime Museum Association, they can go online to: https://morrobaymaritime.org and learn all about the organization. 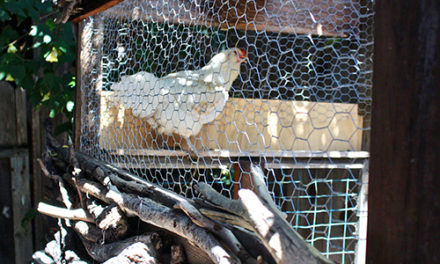 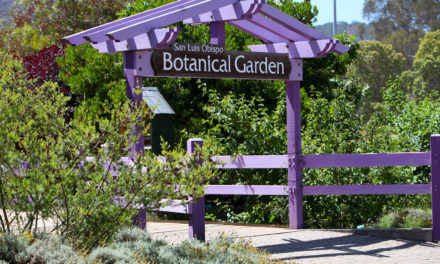 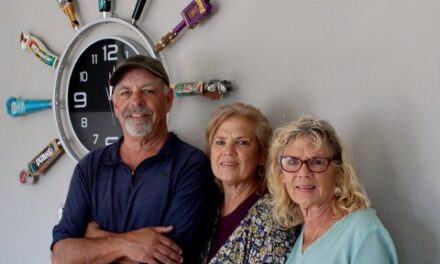 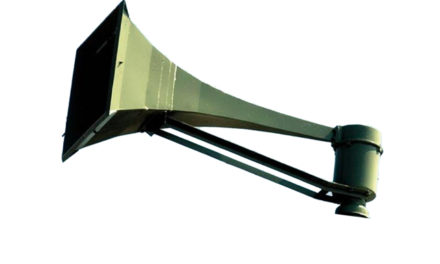