The Sheriff’s Department is asking for help finding a Merced man who led them on a car chase down Hwy 46 East before crashing his car giving a cavalry of officers, including police dogs and a helicopter, the slip.

According to a news release, at about 2:15 p.m. Saturday, May 29, the Highway Patrol asked Sheriffs help with a report of a red, VW coupe driving recklessly eastbound on Hwy 46 out by Shandon. A Sheriff’s deputy pulled the VW over a short time later.

The driver was reportedly “uncooperative and confrontational with the deputy.” The driver took off in his vehicle and the deputy pursued, but soon called it off “due to unsafe conditions.”

A CHP helicopter was called in and soon spotted the car and was following it when he crashed the car, and started to run away, but then got back in the car and fed at a “high rate of speed” on Hwy 41 North. He reportedly drove off the road, through a fence and crashed again.
The suspect ran off and disappeared. The cavalry was called in to search for him.

“Sheriff deputies, Sheriff K-9s, CHP air and ground units, as well as Kern County Deputies assisted in the search,” the Sheriff’s Department said. “Hwy 41 between the Hwy 46/41 interchange and the summit at Hwy 41 North was closed for a period of time due to the search.”

The suspect, who was identified as Dylan Keanu Wilson, 19 of Merced, Calif., escaped arrest but probably won’t escape justice. Deputies towed his car and sent a crime report to the District Attorney’s Office to charge Wilson with “felony fleeing with willful or wanton disregard for safety of persons or property,” according to the news release.

Wilson is described as a white, adult, male, 6-foot 1-inches tall, 180 pounds and wearing a white shirt and khaki pants. 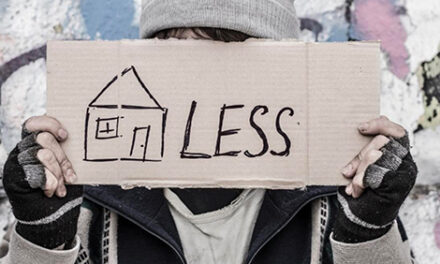