A Morro Bay contractor has continued his hot streak landing another pair of repair jobs on County roads that were damaged in storms.

“The heavy rains and flash flooding that occurred in San Luis Obispo County as a result of the severe winter storms in [January] 2017,” reads a staff report by Rachel Naccarati, the County’s project manager, “caused streams and drainage ditches to overtop their banks resulting in extreme water runoff, which damaged the County’s secondary roads and drainage systems. This resulted in embankment and roadway collapse which compromised the function and safety of the road.”

A total of nine County roads were damaged back then, and because the County is paying for the repairs through the Federal Emergency Management Agency or FEMA, it’s taken this long to get them ready.

Crye Engineering is able to bid so low at least in part because the owner, David Crye, also owns four local mines, so he can furnish the materials himself.

The damage on Santa Rita Creek Road was at milepost .8, just east of Main Street in Cambria. On Turri Road the damage was at MP 2.5 east of South Bay Boulevard, and on Prefumo Canyon, the damage is at MP 3.5 north of See Canyon Road.

At that same Aug. 11 meeting, Crye Engineering also got a $154,000 contract to repair another slip out on Prefumo Canyon Road near milepost 4.9. This damage happened in March 2018

According to a report by Brian Uder, the County’s project manager for this job,
“A large tree had fallen resulting in embankment erosion and undermining of Prefumo Canyon Road which compromised the function and safety of the road. The unstable slope continued to erode, further undermining the road, and has resulted in narrowing down to a single lane of traffic. Temporary slope stabilization measures were implemented by the County as an interim measure.

“This project will repair the roadway and associated embankment that is damaged and will re-establish the facility to pre-erosion conditions.”

This job had to get permits from the U.S. Army Corps of Engineers, the California Department of Fish & Wildlife, and the Regional Water Quality Control Board. The County is paying for this job out of its roads budget and will get reimbursed by FEMA, according to Uder’s report.

In an EBN story July 30, Crye said, “Having the rock pits and the business, we’re pretty tough to beat.” He has his own fleet of gravel trucks too. “We keep it all in-house for the most part.”

So while having a local contractor land these jobs is a big plus for the local economy, having the bids actually come in under the estimates is almost unheard of, and certainly a good deal for taxpayers, who after all, ultimately pay for everything. 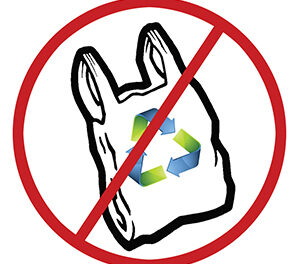 Plastic Bags are Not Recyclable 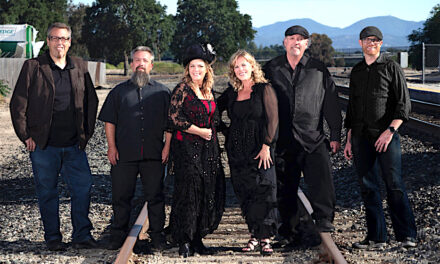 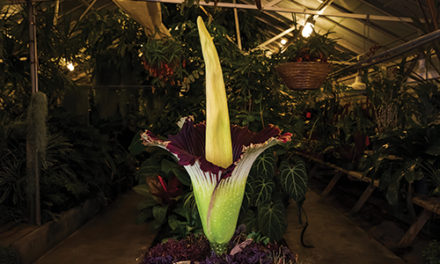