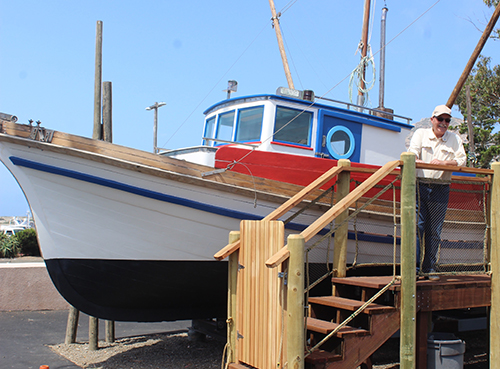 Scott Mather, standing amidst the display of the CFV Spindrift, is the newest member of the Morro Bay Maritime Museum’s Board of Directors. Photo by Neil Farrell

The newest member of the board for the Morro Bay Maritime Museum is an old salt, with a long, marine history both here and abroad, including brushes with some historic boats.

Scott Mather of Cayucos, who retired from the Morro Bay Harbor Patrol at the end of 1999, was recently accepted onto the Museum’s board joining a dedicated panel that’s struggled to get an exhibit up and running and keeping it going through the Coronavirus Pandemic.

Mather, who first came to Morro Bay in 1972 after graduating form high school on Catalina Island, worked for the harbor department starting as a reserve harbor patrolman in 1996. In 2011, he was hired full time and retired at the end of 1999.

Reading the bio paper he gave to the Museum along with his application for the board, Mather said his first waterfront job was at the log gone Morro Bay Marina (now Marina Square), managing the slips and moorings, and working with the public renting sailboats, power boats, fishing poles and clam forks.

“I ran the ‘Clam Taxi’” Mather wrote, “taking six people at a time to the Sandspit. On a minus tide, clammers with forks and gunny sacks in hand would be lined up, waiting for their turn for a ride to the Sandspit to dig their limit of Pismo clams. Because we took passengers for hire, I earned my first US Coast Guard Captain’s license while at Morro Bay Marina. Morro Bay Marina was an invaluable insight into how truly unique Morro Bay’s working waterfront is.”

Mather’s bio talks about his time working for Antone Sylvester’s Tug Service pushing around oil tankers in El Segundo for Chevron, and working on the famous tug, M/V Ranier, built in 1916 and one of three boats that responded to the December 1941 sinking of the oil tanker SS Montebello by the Japanese off the Coast of San Simeon. Another of the trio of tugs, the M/V Alma (the Estero was the third) is actually on display at the Maritime Museum.

Mather was also captain of the fateful F/V San Mateo out of Graham’s Landing, which was involved in the most famous local shipwreck in Morro Bay history, when in 1983, she was capsized by giant waves at the harbor entrance sending more than 30 passengers and crew into the turbulent waters. All on board, including some 28 school children from Paso Robles out for a whale watching trip, were rescued by the Harbor Patrol and Coast Guard. Mather said he’d left the job on the San Mateo the year before for another captain’s gig running crew boats to the Santa Barbara offshore oilrigs.

Over the years, Mather said he’s run oil response vessels, various service and for-hire cruise boats, in such places as the Gulf of Mexico, Lake Tahoe and Morro Bay.

Working on the waterfront on and off for nearly 50 years, he knows the waterfront about as well as anyone alive. “While my job at the Morro Bay Marina gave me a unique insight into our working waterfront, my Harbor Department employment gave me invaluable insight into the harbor and city politics. Both of these insights would benefit the Maritime Museum.”

Mather joins a museum board that’s brainstorming to come up with ways to bring in donations to the non-profit organization, now that the exhibit building has been closed nearly 3 months.

Museum Board Vice President, Larry Newland, told Estero Bay News that they hope to soon reopen the exhibit building, located at the north end of the Front Street parking lot, and putting together a plan for what that will look like in the time of social distancing.

They will probably open for small groups, he said, families, four to five maximum, people who have been sheltering together anyway. They will probably ask people to wear masks if they have them and Newland said the volunteers working the museum will be wearing masks.

“In the meantime,” he said, “We’ve been working on the outdoor displays.” He noted that they’d completed the stairs and viewing walkway for the CFV Spindrift, their most recently restored historic boat added to their three other vessels.

They want to make the area around the Spindrift in a “commercial fishing” display including a steel, shipping containers that Newland said, “Changed the world,” for safely shipping goods.

Eventually through signs, the Museum will be an outdoor, self-guided tour with little “maritime vignettes” explaining the displayed gear.

Also, the Salinan Tribe is planning sometime this summer to install a display near the Museum entrance revealing the tribe’s maritime history. Newland said they will then touch on the area’s maritime museum starting in pre-historic times to the present.

The virus shutdown affected their operations like everyone else, and Newland said they are short on donations and starting a membership drive to again raise interest in what is Morro Bay’s only real tourist attraction.

“We’re looking for someone,” Newland said, “a volunteer or even paying someone to manage our social media.” He added that the person wouldn’t have to write copy, just set up and manage accounts on Twitter, Facebook and other platforms.

“It’s the technical aspects that we need help with,” Newland said.
With the exhibit building shuttered so long, one of the steady funding sources — sales of souvenirs — has been left high and dry. So they’ve been emphasizing their dedication brick program.

“It doesn’t have to be about someone who died,” Newland pointed out, adding that he and his wife bought bricks for foreign exchange students they hosted. They also have a memorial bench program that will help turn the small plaza area by the Spindrift into a gathering place.

The Museum website, see: www.morrobaymaritime.org, has information on these programs. Bonnie Johnson is the contact person for the bricks and benches programs, as well as the social media contact if a reader would like to help with that. Call (602) 526-4367. 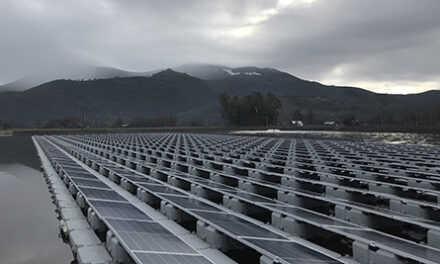 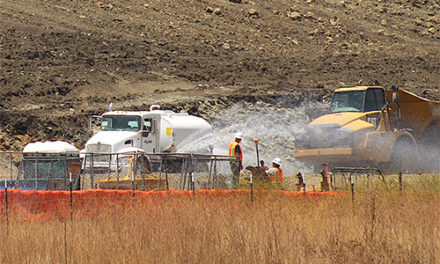 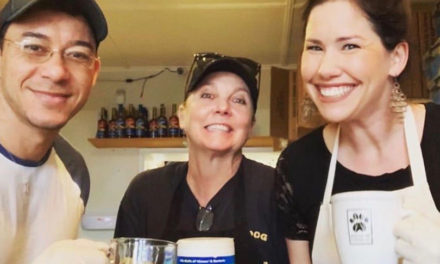 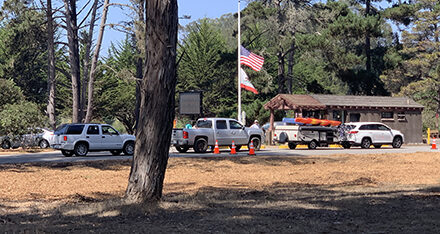