Morro Bay Police are searching for two people in connection with a string of car burglaries overnight on Sunday, March 22 and subsequent fraudulent use of stolen credit cards at stores in both Morro Bay and San Luis Obispo. The two at-large suspects are (left) Patrick Ivey, 27, and (middle) Morgan Dawn Taylor, 21. A third suspect, (right) Dylan McGee, 24 of Santa Maria, was arrested and booked into County Jail.

Morro Bay Police have arrested a Santa Maria man and are seeking two other people in connection with a recent series of car burglaries and fraudulent use of credit cards.

The case began about 7 a.m. Sunday, March 22 with the report of a suspicious man peering into parked cars in the 2500 block of Nutmeg. That sneak had snuck off before police could sneak up on him.

Police soon began getting reports of car burglaries from locations across the city, including the 2500 block of Laurel, 1100 block of Balboa and 900 block of Marina.

MBPD Sgt. Jerrod Place said in a news release, “Most of the burglaries were reported to have occurred in the early morning hours between 5-7 a.m. Several items were stolen from each vehicle during each incident including purses and wallets.”

In the case on Nutmeg, a witness reported seeing “a male subject wearing black clothing and a black hat leave the area driving a white, Hyundai sedan (possible suspect vehicle No. 3),” Sgt. Place said. “Several victims reported their credit cards being used at local businesses in Morro Bay and in San Luis Obispo.”

Officers determined one suspect used a stolen credit card at Albertsons and Rite Aid in Morro Bay, he said. “The suspect was seen leaving in a white, Chevrolet pickup.”

Police were hot on their trails, issuing a wanted bulletin to local police agencies, and a break in the case came just a few days later, when one of the suspect vehicles was spotted in South County.

Sgt. Place said in an update of the earlier news release, “On Friday, March 27 at approximately 12:15 p.m., San Luis Obispo County Sheriff’s Deputies working patrol in Arroyo Grande observed the vehicle belonging to suspect No. 1… in the area of Traffic Way and Hwy 101.”
Deputies reportedly recognized the vehicle from the wanted bulletin and stopped the vehicle. The driver, identified as Dylan McGee, 24 of Santa Maria, was interviewed by MBPD investigators and arrested on several felony charges in connection with the car burglaries and credit card frauds. He was booked into County Jail. 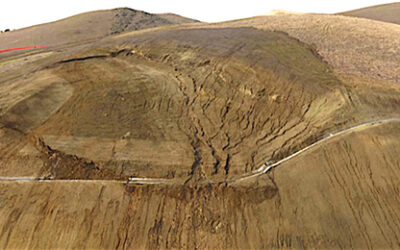 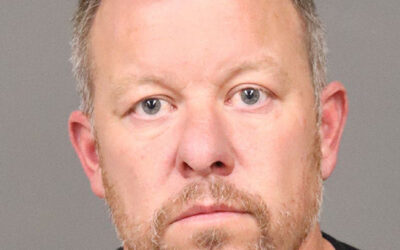