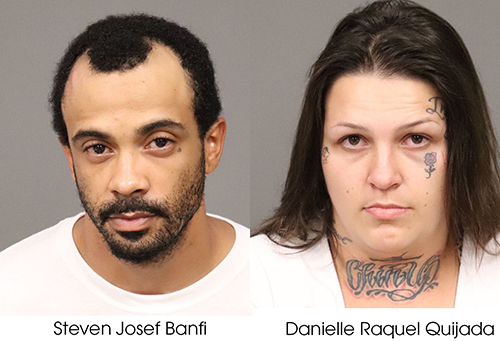 Morro Bay Police arrested a pair of suspected identity thieves on various theft and fraud charges as well as illegal possession of firearms.

According to a news release at 12:24 p.m. Wednesday, Aug. 12 police were sent to Motel 6 on Atascadero Road for a report of a man in a silver Mercedes in the parking lot holding a rifle.

Officers found the suspect vehicle when they arrived and connected it to a man and woman from San Francisco. The man was on probation, with a clause authorizing a search of his person, vehicle or domicile.

“During a search of the silver Mercedes,” police said, “officers located brass knuckles, a replica rifle, multiple credit cards with names not belonging to the suspects, numerous associated receipts, and associated stolen property; and cash totaling $2,950 were discovered inside of the vehicle. Based on the stolen receipts recovered, $11,888.96 in losses are determined.”

The suspects, Steven Josef Banfi, 32 and Danielle Raquel Quijada, 28 both of San Francisco were arrested and charged with suspicion of Penal Code
530.5(A) — use of another’s personal identification cards to obtain credit cards for theft (I.D. theft); PC 496(A) — receiving/concealing stolen property greater than $950 (grand theft); and PC 530.5(c)(3) — possession of personal identity of more than 10 people

The investigation is ongoing and anyone who has information regarding this incident is asked to contact the Morro Bay Police Department (805) 772-6225 or Crime Stoppers at (805) 549-STOP. 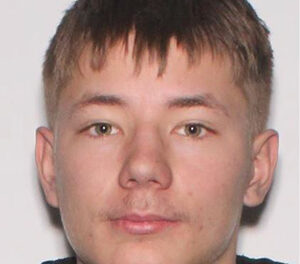 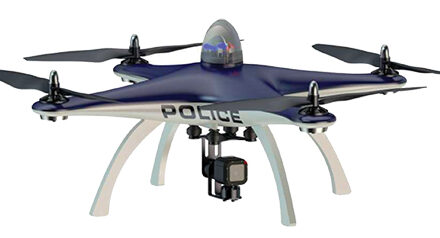 Sheriff to Get 3 More Drones