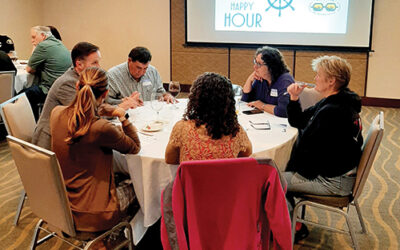 The Chamber’s Been Buzzin’

Photo: The Morro Bay Chamber of Commerce held the Squeaky Wheel Happy Hour event.  Time has flown by since the...