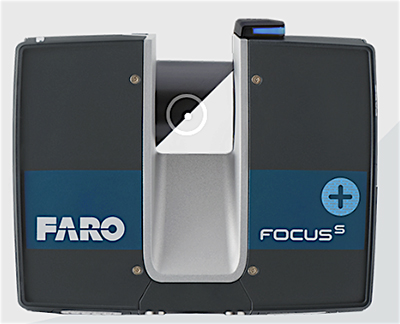 The County Sheriff’s Department wants to buy a new, high-tech crime scene investigation gizmo it says will help them better collect evidence and help put criminals in the hoosegow.
“The Sheriff’s Office Detective Division,” reads a report from Sheriff Ian Parkinson, “is responsible for conducting follow up investigation involving all types of criminal activity throughout San Luis Obispo County. Crimes include murder and attempted murder, serious assault, robbery, sexual assault, and burglary.”
Currently, he added, crime scenes are processed for evidence by hand, “diagraming the scene, measuring the location of evidence items and other landmarks, and photographing the overall scene along with individual evidence items. Diagrams, measurements, and photographs are then compiled into more formal floor plans and evidence exhibits for case analysis and prosecution.
“Currently, the Sheriff’s Office collects this information manually, using items such as measuring tapes and graph paper. Manual collection of this type of evidence, and the subsequent time is takes to refine the raw information into a more formal format represents a significant employee labor expense.”
So the Sheriff asked County Supervisors to transfer $75,000 from the “Supplemental Law Enforcement Services Fund” to the Sheriff-Coroner’s Fund so he can buy a FARO Focus laser scanner to use at crime scenes.
According to the company’s website (see: www.faro.com), “FARO Focus Laser Scanners create accurate, complete and photorealistic 3D images of any environment or object in just a few minutes. With their intuitive touch screen and compact design, these FARO Focus 3D scanners are as easy to operate as a digital camera — with built-in protection from dirt, dust, fog, rain and heat/cold.”
Essentially, the FARO laser scanner takes a digital “picture” of the immediate environment for wherever it’s set up.
The Sheriff said the scanners would automate their crime scene documentation process, and provide a much higher level of accuracy something that might come in handy is a criminal case.
“It records measurements accurate to within 1 millimeter from a distance of 30 feet,” Sheriff Parkinson said. “It also records GPS location and altitude. The scanner is designed to take a 360-degree scan from multiple locations at a scene. The data from these scans is then combined using FARO software to create a three-dimensional view of the scene. Most scenes can be scanned in less than two hours.”
The scans should provide compelling evidence in court. “It will be possible to take a virtual tour of any scene and note the precise location of every evidence item,” he said. “This will assist not only the investigative process, but the presentation of cases in court, as jurors will no longer have to rely on simple photographs and diagrams.”
Having the equipment for the department will allow it to become a regular part of investigations. “By owning our own FARO scanner, the Sheriff’s Detective Division will be self-sufficient, and will not have to rely on outside agencies who already operate this technology,” Sheriff Parkinson said. “This will ensure our sustained ability to respond immediately to any investigative need.”
FARO’s website, talking about crime scene documentation said, “From blood or impact spatter to bullet defects, everything must be faithfully and carefully documented. And when the control or integrity of the crime scene is dependent on other factors, it’s critical to capture and process crime scene evidence as completely as possible the first time.”
The gizmo comes with a 3-year maintenance agreement from FARO, a company that’s been around for nearly 40 years.
Headquartered in Lake Mary, Florida, with over 25 offices around the world, FARO provides leading-edge measurement solutions, outstanding customer support and steady industry leadership, according to its website.
FARO, which stands for “Frasier and Raab Orthopedics,” was started in 1981 when PhD students, Simon Raab and Greg Frasier, launched FARO out of a garage, according to the company’s history page.
“They envisioned the start-up as a pioneer for 3D measurement and imaging that would provide precision technology to guide their customers to success.” FARO is also derived from the Greek word, “pharos,” meaning lighthouse. 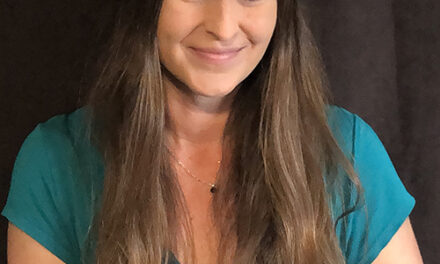 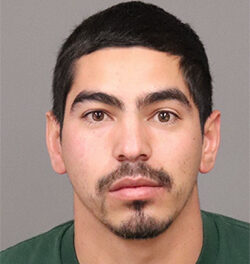 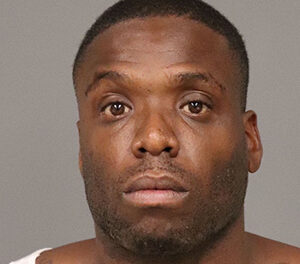