On Thursday, February 6, 2020 Captain Stewart Hamby of Arroyo Grande, California, passed away in his home at the age of 61.

Stewart was born in Inglewood, California, the youngest of 7 children, to Ralph and Margaret Hamby of Fresno.

Stewart was raised in Fresno and attended McLane High School. After high school, he joined the US Marine Corps. He owned his own plumbing business, Ace Plumbing, for many years in Fresno, but his passion for the ocean and outdoors inspired him to move to the central coast in 2011 where he purchased Little Miss Magic, a touring pontoon. There, he owned and operated “Captain Stew’s Bay Cruise” in Morro Bay. To most who met Stewart, he was an unforgettable character. His vibrant personality, quick wit, and knowledge of the bay created many memories for vacationers and coastal residents, while he was doing what he loved the most. He will be remembered for his adventurous spirit and compassion for socializing with people he knew, or those he’d just met. No one was a stranger to Stewart. His signature greeting to anyone he encountered was “Top of the Morning” along with his infectious smile.

A reception in memory will be held Saturday February 29th between the hours of one and four p.m. at the residence of Jim & Kathy Pashone at 60 2nd Street. Cayucos. 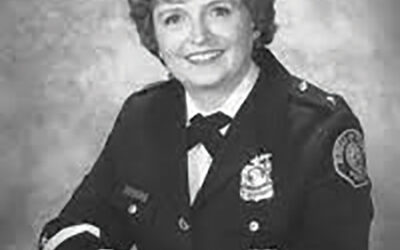 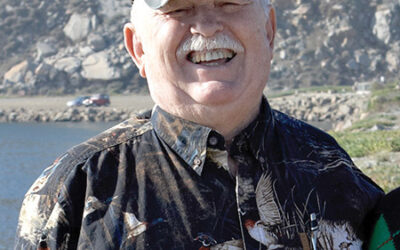 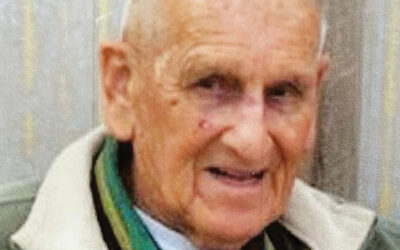