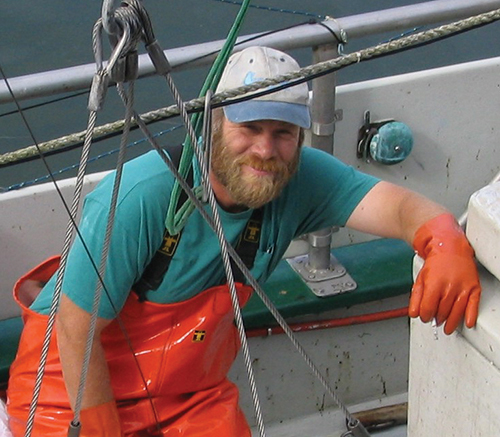 Tom spent his childhood in San Luis Obispo and Atasacadero, eventually landing in Morro Bay, where he was a member of the Morro Bay High School Class of 1979. At 17, Tom bought the first of his three commercial fishing boats, the Biby, upgrading from it to the Regina, and ultimately to his dreamboat, the Molle. Over the years, Tom predominately fished for rockfish, salmon and albacore, from border to border and out to about 200 miles offshore. Following back surgery, in 2013 he retired to Whidbey Island, to spent time with his family.

Tom is survived by his wife, Barbara Stickel, his parents, Barbara Halliday Fournier and Thomas Fournier, his sisters, Margaret (Peggy) Mitchell and Julie Schlageter, his niece, Jessica Cooks, his nephews, James Mitchell and Kevin Kinloch, and his great-niece, Kayla Cooks.

Preceded in death by his younger brother, Kenneth Schlageter.
A memorial bonfire was held in Washington State. Tom’s ashes will be scattered in the Pacific Ocean, where he spent his happiest times.

Donations in Tom’s memory may be made to The Pacific Coast Federation of Fisherman’s Associations and/or the American Heart Association. 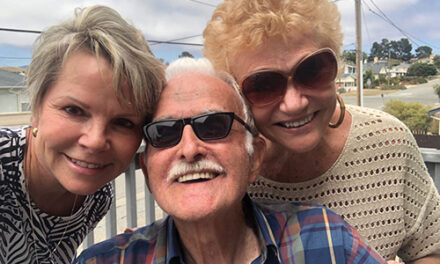 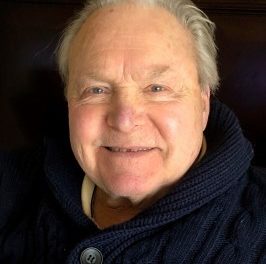 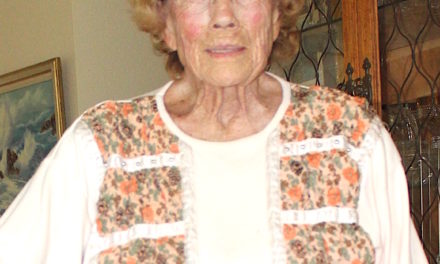