Three members of the Visitor Alliance of Cayucos (VAC) have been reappointed to the board that decides on tourism promotions as part of the Countywide Business Improvement District or CBID, though it looks again like there won’t be much to promote again this summer.
The VAC in March unanimously voted to support the reappointment of Toni LeGras, Carol Kramer and Richard Shannon. And County Supervisors on April 6 made it official.

Shannon is co-owner of On the Beach B&B; Kramer has the Sea Shanty Restaurant; and, LeGras has Beachside Rentals, Inc., a vacation rental management company. Each of the appointee’s term will now expire Jan. 31, 2023.

Also on the board is Melissa Kurry of SeeLyon Beach Rentals. The rest of the local tourism promotions team includes CBID’s executive director Cheryl Cummings, with Danielle DuBow administrator. Shirley Lyons is Cayucos’ representative on the Countywide CBID board and Danna Dykstra-Coy is VAC’s official photographer. Dykstra-Coy was awarded a new contract with the VAC at its March meeting.

The CBID is funded with a 2% tax tacked onto the cost of a room night at motels, hotels, B&Bs and vacation rentals in the unincorporated towns of SLO County — Cayucos, Cambria, and San Simeon being the biggest tourism towns. Each area has its own local board that gets half the taxes to spend on promotions and events in their towns.

Also in March, in a report from the Chamber of Commerce liaison, bad news about this summer emerged. “No events, no 4th of July,” the meeting minutes reported. “October and November would be the soonest things would be planned.” So there could be hope for a car show this year, which normally is held in early November and draws thousands of car buffs to town.
The Chamber is trying to get the Farmer’s Market — which starts Memorial Day Weekend in the Vet’s Hall parking lot — extended through October, too.

From the CBID report, “The new spring campaign is Hidden Gems of the Central Coast; open to discover; Open Beaches Everywhere; “You know you want to go” (getting people over the post-COVID travel guilt); We welcome you with open arms.
“January was soft; February should be better. Now that we are in the red tier, more things will be opening up. CBID has published new content and is running a test LFA imperative for Cayucos for social ads.” 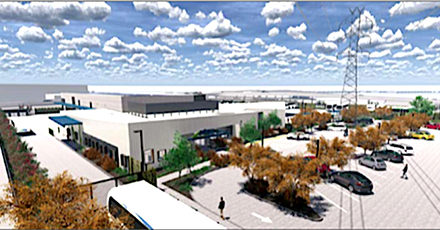 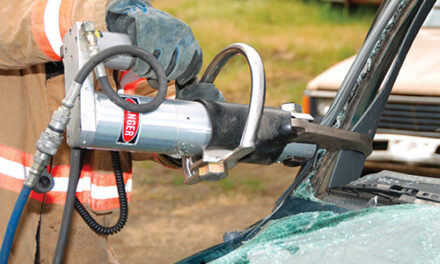