Morro Bay Police recently arrested two men — one a local and the other an out-of-towner — in separate, violent incidents.

According to police, the male victim said he was “struck in the face with a metal sign” by another man.

“The investigation revealed the victim was disposing of trash in a dumpster, while the suspect was digging through another trashcan receptacle nearby,” police said in a news release. “The victim and suspect became involved in a verbal argument. The victim walked away, at which time the suspect removed a metal sign from a trash receptacle, approached the victim from behind, and struck the victim on the side of the face, severely cutting the victim’s ear.”

The suspect fled but was located nearby and arrested. Kevin Lee Hicks, 48 of Morro Bay was charged with suspicion of assault with a deadly weapon, mayhem, possession of illegal drugs and bench warrants.

In the second incident, police responded at 12:14 p.m. Sunday, July 12 to the Mobile Gas Station at 911 Morro Bay Blvd., for a report of another assault.

Police said in a news release, “On scene, officers determined that the suspect entered the store intoxicated and confronted the store clerk about her relationship status.”

The inebriated man crossed the line. “The suspect walked around the cashier counter and removed the victim’s phone from her waistband,” police said.

That invasion sparked a “verbal altercation” when another store employee interceded. The suspect then reportedly assaulted the male employee and ended up striking both employees.

“The victims and the suspect all sustained injuries because of the physical altercation,” police said. The suspect, identified as Andrew Robert Bergfalk, 21 of San Diego, was arrested and booked into County Jail for suspicion of grand theft, battery, and drunk and disorderly conduct, police said. 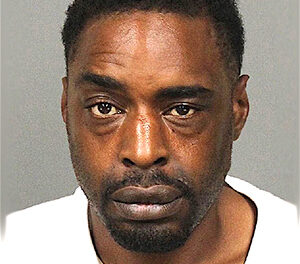 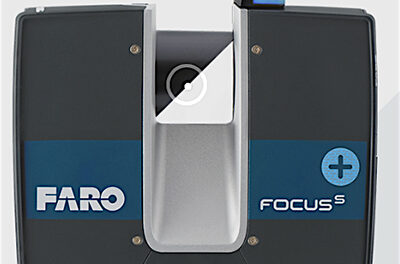