Work on the Cayucos Sanitary District’s new treatment plant had a tragedy Sept. 28, when a man working for a drilling subcontractor was killed in an “unfortunate accident.”

At about 10:35 a.m. Monday, Sept. 28, a worker with Ventura Directional Drilling based in Santa Paula, became entangled in cables, leading to his death, according to a news report quoting a statement from OSHA.

The project, which is adjacent to Hwy 1 near the Toro Creek Road intersection is installing conveyance pipelines running from the District’s lift station, east to the new treatment plant on Toro Creek Road about a mile from the highway.

Work on that treatment plant is nearing completion and is expected to go online sometime after the first of the year. The pipeline is one of the final big portions of the $25 million project, which had gone smoothly until last Monday.

The District issued a statement, “The Cayucos Sanitary District Board of Directors and staff, together with the community of Cayucos, express their deepest condolences to the family and coworkers affected by this unfortunate accident. Our thoughts and prayers are with them during this very difficult time.”

EBN asked the District’s general manager for additional information but they were not releasing anything at this time.

The County Coroner’s Office and OSHA are reportedly investigating the accident. The name of the man who died had not been released before EBN’s deadline.

According to Venture Directional Drilling’s website, directional drilling, “is a trenchless technology that was originally invented in the 1920s to increase oil field production and, later in the century, was adapted for utility conduit installations and environmental remediation.

“Now, directional drilling and trenchless technology is a thriving and ever-evolving field with recent advances that present new opportunities for projects that were once impossible.”

The company says it can directionally drill and install piping from 1-inch to 24-inches in diameter. 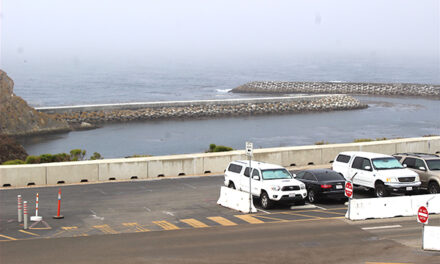 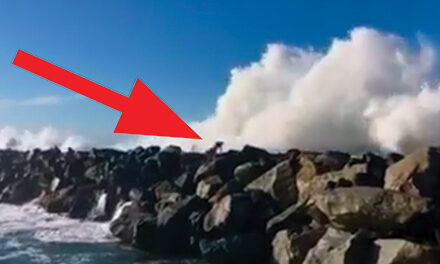 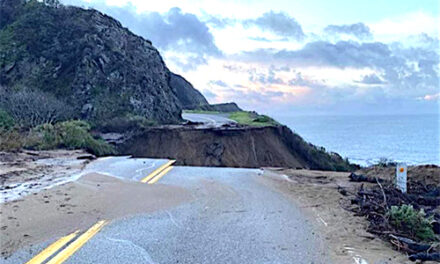