About the Estero Bay News and its Staff

The people behind the Estero Bay News are your neighbors. We are dedicated to covering the stories that make this community special and the strong threads that bind our community.

The Estero Bay News began publishing in early 2019 after The Bay News closed shop on December 26, 2018. Our first print issue came out January 31, 2019, and we’ve been publishing every two weeks since. In early 2020, we started the digital version of the publication. In 2021, we look forward to expanding our digital content.

While this iteration of the publication is only a few years old, our roots go back more than 30 years. Between us all, we’ve got nearly a century of local publishing experience. 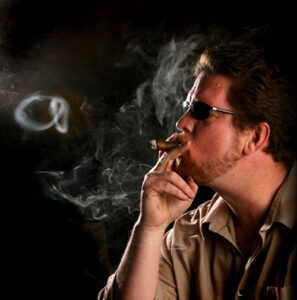 Dean is the founder and owner, and serves as publisher, sales director, production manager and any other job that is needed.

He joined the publishing world in the early 80s working for a small magazine, before the use of desktop computers, in the days of paste-up and darkrooms. In 1989, he started the original Bay News with his friend and partner Cliff Marshall. Cliff stepped away from publishing in 1994, and Dean continued the paper as The Bay Breeze. David Weyrich purchased that paper in 2000 and created a series of papers including The Beach Gazette. That period is now known amongst us as “The Weyrich Nightmare.” When that publication’s controversy caused its demise, Dean resurrected The Bay News with his partner and wife, Shari.

In 2001, Dean and Shari started a sister publication, The Coast News in the South County, with Theresa-Marie Wilson, managing editor. New partners joined the publication and Dean (temporarily) retired from publishing. Dean also had a hand in starting The SLO City News in 2006 with Chris and Mary Gardner.

When Simply Clear Marketing, formerly Tolosa Press, ceased publishing The Bay News effective January 1, 2019, the community response made it clear that the closure left a void. Dean, Shari and Theresa-Marie, “T” to most, made the decision to launch the Estero Bay News to continue the strong tradition of community news within the Los Osos, Morro Bay, Cayucos area. 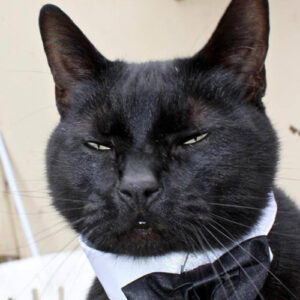 T was integral to the launch of The Coast News and continued as that paper’s editor for most of the past 15 years before becoming the executive editor and content strategist for the company and its many publications. Over the last few years, she also handled content creation for social media, and other content marketing needs for local businesses. In her free time, she runs a blog (CatNoirCC.com) dedicating to increasing awareness and adoption rates for black cats. 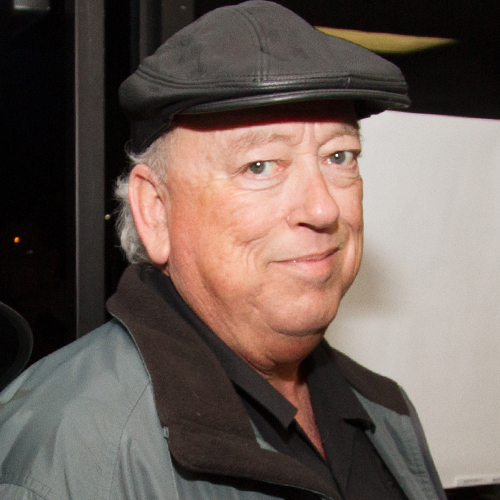 Neil has been a journalist covering the Estero Bay Area for over 27 years. He’s won numerous journalism awards in several different categories over his career. 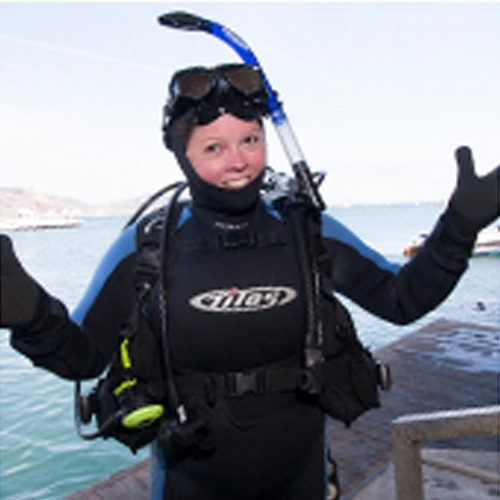 Shari backed into publishing in 1998 as a graphic designer for a classified ad publication. Since then she has served publications in every capacity other than sales– administration, billing, tech support, production and design, reporting, editing, outreach and community relations.

She’s also been involved with an array of California nonprofit organizations (as board member or staff) including The Ink People Center for the Arts, the San Luis Obispo Symphony, the Morro Bay National Estuary Program, Central Coast State Parks Association, and the Redwood Discovery Museum to name just a few.

A classically trained artist, Shari’s a metalsmith and mixed media artist with a 30-year fascination with herbalism. She recently gained certification as an Integrative Nutrition Health Coach, is pursuing her yoga teaching certification and is methodically furthering her herbalism studies.

Joan began as part of The Bay News with its inception in 1989 and has been involved in publications ever since. She has deep ties with this community, its history and the local arts community.

Chances are you know Paul. He’s a fixture in the local music community and is the mastermind behind Big, Big SLO. Paul keeps us up to date on local live music, when we aren’t in lockdown.

The Estero Bay News truly is a family endeavor. We all enjoy the newspaper business and love the community we live in. Dean and Shari’s children – Ryan, Connor, and Aly – help with distribution and other tasks. Shari and Theresa-Marie have been friends since sixth grade. Dean’s mother, Joan, is a contributor and helps-out wherever help is needed. We look forward to serving our community.