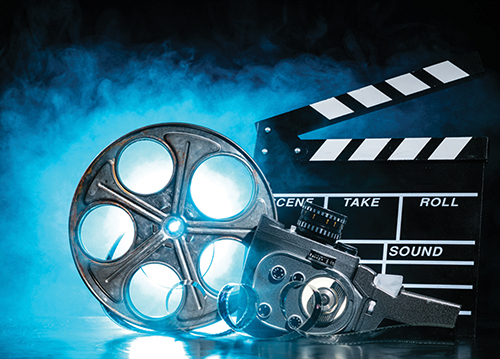 The final votes have been tallied and the winners selected for the Never Stop Creating competition, hosted by the Central Coast Film Society. Awards were presented in the categories of film, photography and media. This was the first year for the event, which was held virtually due to COVID-19.

The challenge covered all aspects of film, media arts, and podcasting. All students who submitted their films or creative works received constructive feedback from the Central Coast Film Society Board members, and were eligible for entry in the Never Stop Creating Student Showcase.
Participants were from Monterey, San Luis Obispo, Santa Barbara and Ventura counties. Creative submissions had to fall within G, PG or PG-13 ratings.

Finalists had their work reviewed by a panel of judges from the industry and academia to earn awards for excellence and available $100 scholarships for each category.

Showcase attendees also had an opportunity to vote for their overall favorite works to determine the People’s Choice Award, worth an additional $100 scholarship.

“The past year these student creators have endured the unthinkable with lockdowns, remote classes and canceled events from school to sports and recreation,” said Raiza Giorgi, president of the Central Coast Film Society. “We wanted to give them an opportunity to do something positive.

“This competition gave them an opportunity for a creative [outlet] for all those feelings bottled up. And wow, we saw just incredible work.”
The judges were Randi Barros, of Cal Poly’s Interdisciplinary Studies in Liberal Arts; Skye McLennan, festival director for the SLO Film Festival; Ken Napzok, podcastor, author, YouTube producer and host; Sheryl Franciskovich, publisher/creative director for SLO LIFE Magazine; Chris Lambert, creator of “Your Own Backyard” podcast and freelance journalist; Josh Ernstrom, digital media producer for PG&E; and Chris Burkard, international photographer and filmmaker.

For the full list of contest winners and more information, visit centralcoastfilmsociety.org. 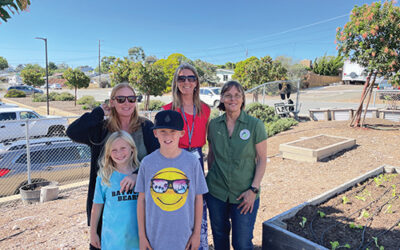 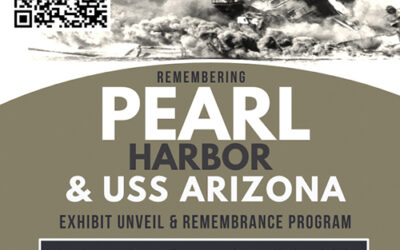 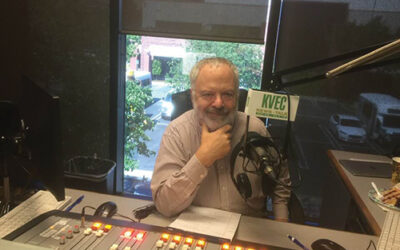