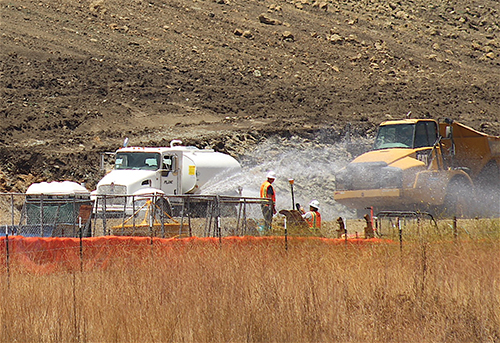 ← Previous: Personal Care Service Next on Open List Sewing for a Cause →