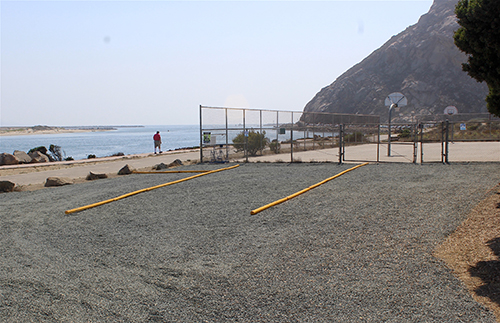 ← Previous: Poly Requires COVID-19 Test for All Students Living On Campus Librarians as Disaster Service Workers During the Pandemic →