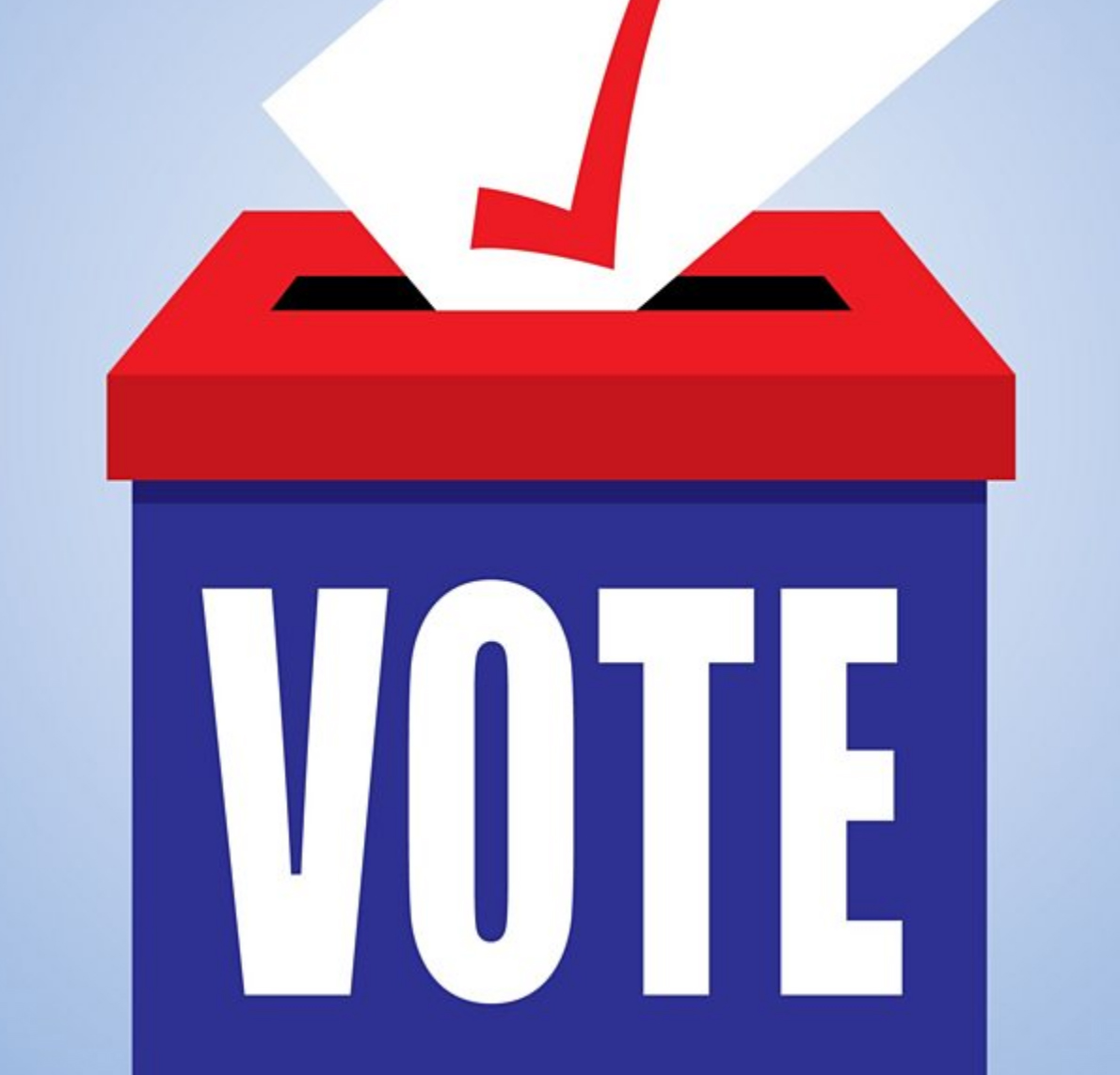 Morro Bay’s race for Mayor is a rematch from the last election and there’ll be at least one new council member after an incumbent decided not to run.

Mayor John Headding is seeking a second, 2-year term and will face off once again against local businessman John Weiss. The two ran in 2018 finishing in a tight race, 52% for Headding and 48% for Weiss.

Dr. Headding is a retired pharmacist who started Morro Bay Drug & Gift and sold it and retired in 2019.

Weiss is the owner of “Coast Electronics/Radio Shack” a family-owned electronics store that was started some 42-years ago along with his father, Dick Weiss.

In the race for two council seats, incumbent Robert “Red” Davis, a retired Caltrans engineer, is seeking a second, 4-year term. Last month, Davis wasn’t sure he would run again, but decided to throw his hat back into the ring.

Councilwoman Marlys McPherson, who last month told Estero Bay News that she was waiting to see who else filed before deciding on running again, in the end chose not to run.

That meant extending the filing date to Aug. 12 (from Aug. 7) for the two council seats, and three other citizens decided to run, including one candidate who has been on numerous City ballots including winning two previous terms on Council.

The three others joining Davis on the ballot are 2-term former Councilwoman Betty Winholtz; former Planning Commissioner, retired mechanical engineer, and community activist, Richard Sadowski; and Laurel Barton, who lists herself as a “retired local administrator and grant writer.”

In Los Osos, the Community Services District had three seats open and all three incumbents will retain their seats, after no one stepped up to challenge them.

According to LOCSD General Manager, Ron Munds, Troy Gatchell and Marshal Ochylski will each retain their seats for 4-year terms and Christine Womack will retain her seat for another two years.

Womack is only getting a 2-year term after she was embroiled in a huge election mistake by the County Clerk in 2018. Womack, who had been appointed to finish out the term of a previous director who resigned, was supposed to run for a full 4-year term in 2018. But due to an admitted screw-up by the County Clerk-Recorder, Tommy Gong, she was listed on the ballot for a 2-year term, and she won election to what was essentially a seat/term that didn’t exist.

Gong didn’t realize his mistake until it was pointed out to him and by then it was too late for the election. So he was forced to throw out the results of her election and told the CSD board it could appoint someone to the seat, but they had to face election again in 2020.

Womack was appointed to that term and now, when she could have faced a challenge will win in a walkover. But she will have to run again in 2022, in what would then be a full 4-year term. That would then put the CSD board back on its correct election schedule.

Munds said he and the clerk-recorder straightened out the 2018 election mess when he was hired last year.
“When I came onboard about a year ago,” Munds said, “I met with Tommy Gong to try to clear things up. Long story short, in order to be consistent with the District’s formation documents, which are explicit on terms for the different director seats, Christine’s needs to be a 2-year term and will be back on schedule to be a 4-year term from then on. I had to take an item to the Board to rescind a Resolution from I believe 2018 to get things back on schedule.”

And because there were no contested seats this time, the LOCSD election will not even appear on the Nov. 3 ballot.

It’s not quite the same scenario in the Cayucos Sanitary District, as three people will vie for two seats. Appearing on the ballot are incumbents Bob Enns and Hannah Millar, facing off with challenger John Paul “J.P.” Drayer, who is listed as an educator and business owner.

The San Simeon CSD is in the same boat as Los Osos, with two people signed up for two, 4-year seats — Owen Kellas and Will Carson both incumbents will get full terms, and Bill Maurer, an appointed incumbent, will get a 2-year term on the SSCSD. This too will not appear on the ballot.

In the Cambria CSD race, four people are vying for two seats. Appearing on the ballot will be incumbents Harry Farmer and David Pierson, being challenged by retired journalist Tom Gray, and community volunteer Karen Dean.

In Cayucos, two incumbents of the Cayucos Elementary School District will return, as no one challenged Val Wright or Susan Brownell for their seats.

As for the San Luis Coastal Unified School District, incumbent trustee Chris Ungar was unopposed and will get another term in Trustee Area No. 2 (Los Osos).

In the District’s Trustee Area No. 1 (Avila) there are three people vying for two seats, with incumbents Walt Millar and Kathryn Rogers being challenged by retired teacher, Eve Dobler-Drew.

In the Coast Unified School District, appointed incumbent, Jack Mettier was unopposed and will get an intentional walk into a new 2-year term.

In the other race, incumbents Samuel Shalhoub, Gary Stephenson and Tiffany Silva will each get a walk and will not appear on the ballot either.

In the SLO County Community College District (Cuesta College), independent consultant, Danna Stroud was unopposed in Trustee Area No. 1 (Paso Robles) and so will get a new term and will not appear on the ballot.

In Trustee Area 2 (Los Osos), community college instructor, Debra Stakes, was also unopposed and wins a seat. But there will be a contest in Trustee Area 5 (Atascadero), as incumbent Mary Strobridge is being challenge by professor, Brian Kennelly.

And two seats on the County Board of Education, no one challenged Area No. 1 Trustee, Diane Ward nor Area 3 Trustee, Joel Peterson, so both win re-election and neither will appear on the ballot.

Of note, there are no County Supervisors on the ballot, as incumbents won re-election in the March Primary Election. There will however be a change on the Board of Supervisors after Dist. 3 Supervisor Adam Hill died a couple of weeks ago.

Gov. Gavin Newsome will be called upon to name a replacement for Hill, who won re-election in the March Primary and would have started another 4-year term in December.