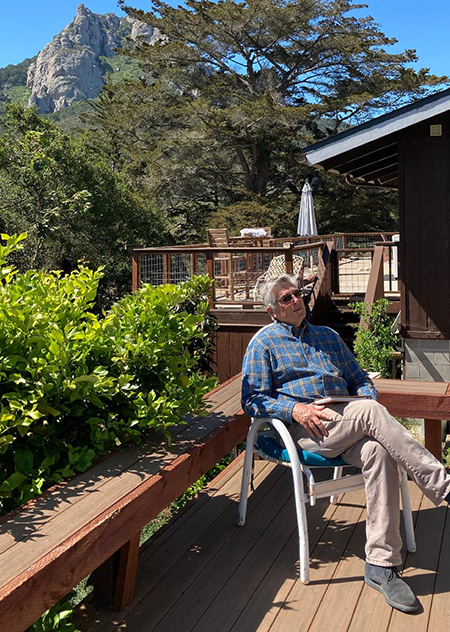 Sometimes a story erupts like the lava-river-flows of a volcano. And sometimes a story an author knows is destined to be told takes decades to mature and research. In Bruce Badrigian’s experience, a 2012 life crisis changed his habits so he could write and publish the book “Armenia’s Fingerprint, A Family’s Fight Against Genocide During WWI.”

Growing up in Worcester, MA, Badrigian heard stories about the genocide from his grandmother —her survival story watching a husband and daughters die during the “death march.” Whenever he’d meet an Armenian during his 40-year teaching career in San Luis Obispo schools, he’d ask for their story, “…because I’m writing a book someday.” Once home he’d transcribe it for his future project.

He might have researched forever had it not been for his own survival story battling pancreatic cancer in 2012. Luckily, it was discovered early enough for treatment. His recovery mandated he focus on something besides dying. The book was to be his legacy project for his children. Although it is fictionalized, it documents the strength of a people refusing to allow their culture to die. A preview of Badrigian’s historical fiction will appear in the next issue of Estero Bay News.

So how did Badrigian make his way to the Estero Bay? After high school he decided to enlist in the Marines. In high school he preferred sports to academics. College was his father’s plan so he wouldn’t have to piggyback three jobs to feed a family.

“My friend Michael was home on leave,” Badrigian said. “He offered to show me how to survive Vietnam. I heard the terrible things he experienced. ‘We had to do it, man. We were soldiers.’ Michael had all the signs of PTSD. I had a high draft number. I never wanted to go there.”
After Badrigian earned $700 as a lifeguard, one of the many jobs his dad worked, he told him he was hitching to California. His father was not happy, but drove him to Turnpike Mass to see him off. They wouldn’t meet again for seven years.

Badrigian had seen a picture of Big Sur and that was where he wanted to go. He got to Newport in 1971 and bought a Harley to beeline north. Darkness and pouring rain forced him to stop in Cayucos. The laundromat was empty, but lights were on.
“After I stripped down to my boxers this surprised Black youth came in with his laundry. ‘That your Harley?’ We talked. When our laundry was done, he offered, ‘My brother and I live around the corner. Want some soup?’ The Williams brothers are still good friends. They own Williams Concrete. I stayed two-three days.”

Big Sur was everything and more. Camping for two weeks immersed him like a vortex. He headed towards Berkeley. “I didn’t like a big city, but it made me think about college.”

Cayucos would become home for 25 years. His Dad helped his brother and him buy a small house for $6,700 in 1979. Wayne moved back home and Badrigian and his bride, Nancy — “marrying her was the best thing I ever did” — would live there until she wanted a house with space and land to grow things, including three kids: Keeland, a Cal Fire engineer, Rose, a med student and Tess, a future Fish & Game warden.
The new Californian needed a job. Old Mission School needed a bus driver. “While the students were in school, I’d take classes at Cuesta College.” When he transferred to Cal Poly he continued driving the bus and added little league coaching.

Upon graduating, Mission’s priest-administrator said, “You’ve been a good employee, never a problem.” He hired him for 6th grade at $6,300 a year. Badrigian added coaching at Morro Bay High School. When a teaching job came up at the school at double his pay, he tried to move on. “One catch,” said the priest-administrator, “You signed a contract.” Badrigian would have honored his contract, but he was offered an out. “I won’t stand in your way, but you have to find your replacement and he has to be as good as you.” Which he did; Jeff Palaszewski retired after 26 years and Badrigian taught English at Morro Bay High for 21 years also creating his own reading program.

As a Cal Poly graduate and credentialed English and reading specialist, Badrigian has loved his 40 years recommending books. His ultimate joy is when he recognizes one of his students is excited about a book. Badrigian knows he’s achieved one of many of his goals in life — to create one more lifelong reader.

“I’m still teaching Saturdays at Cuesta because my instructors helped me find my way. I’m paying it forward.” But during the 2020 pandemic distance learning was not his thing. He took a break and is looking forward to Fall, 2021 for in person dialogue with his students.
For 40 years the Central Coast has been blessed to have Bruce and Nancy, also an educator for 32 years, inspire students in language arts, visual arts and recreational sports. Bruce would also go on to serve on community and school boards and his peers have elected him to leadership positions in their associations.

And when Badrigian’s charmed life hiccoughed to battle cancer, he was far from done. He fulfilled his destiny writing his grandparent’s genocide survival story. He and Nancy visited Armenia for the 104th Remembrance in 2019. “It was emotional. There were 10,000 people there. I traveled 13,000 miles to honor my grandmother. I was on Armenian TV telling my grandmother’s story. There were 28 flags flying, representing countries their leadership had the courage to call it what it was — the Armenian Genocide.”

April 24, 2021 was a banner day for Badrigian. “President Biden fulfilled his campaign promise. And since the United States has recognized it as genocide, there will be a domino effect of other nations retelling the true Armenian story of WWI.” 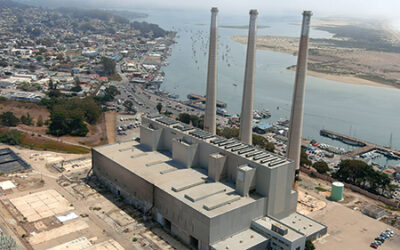 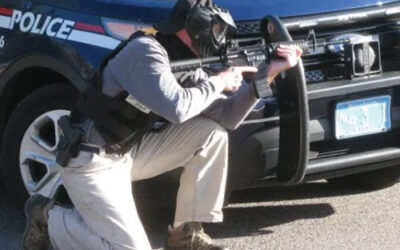 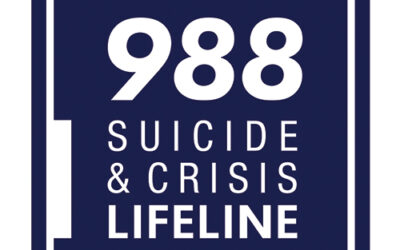