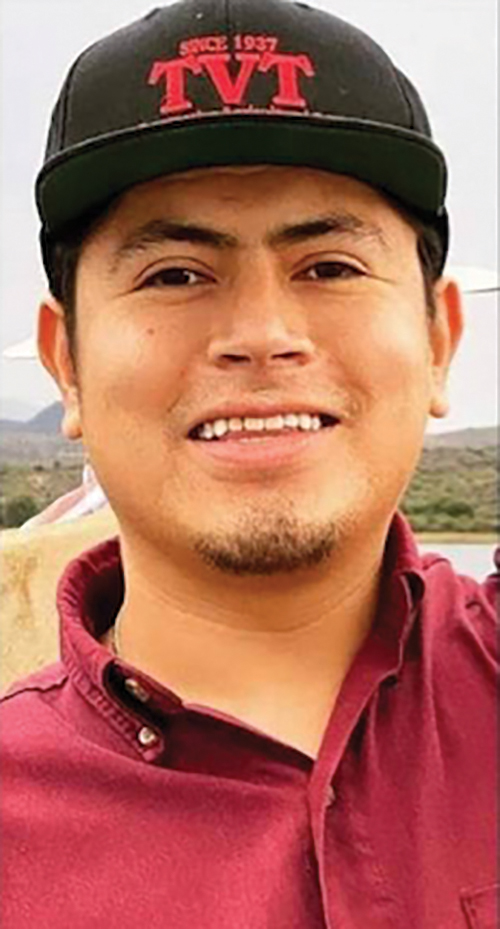 The County Coroner’s Office has identified a body found at Lake Nacimiento in June as a missing Central Valley man.

According to the Sheriff’s spokesman, Tony Cipolla, the body was discovered June 26 at the North County Lake, and was identified as Jesus Munoz Vargas, 29 of Los Banos, Calif. Vargas was reported missing from that Merced County City, located on Hwy 152, on June 5.

Though the body was found on the 26th, Cipolla said, “efforts to ID the victim were hampered by the condition of the body when it was located. Coroner investigators identified the body and notified next of kin.”

He added that no foul play was suspected in Vargas’ death but did not say whether he drowned in the Lake or how he died.

The Enterprise, the newspaper in Los Baños, had a July 29 report that said Vargas’ family had put out flyers when he disappeared in June. He disappeared shortly after his mother died and was reportedly heartbroken by her passing.

He was reportedly last seen driving a silver 2014 Volkswagen and was thought to possibly be in Yosemite, Mexico, or Los Baños.