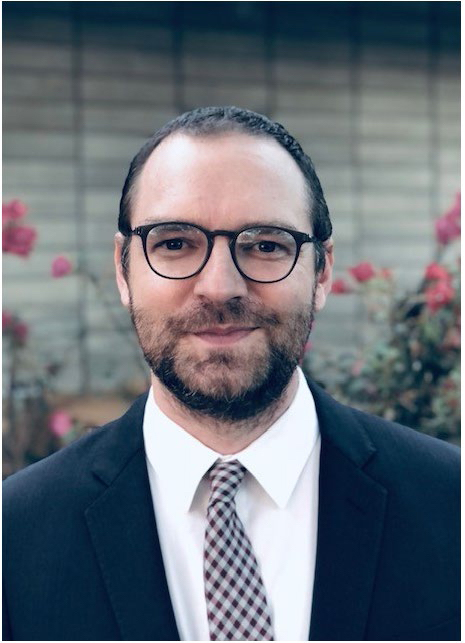 Greg Kwolek is Morro Bay’s new public works director coming to the City from Pasadena. He starts his new job May 10. Submitted photo

The City of Morro Bay has filled an open department head position and has a couple left to fill.

City Manager Scott Collins announced April 8 the hiring of Greg Kwolek to be the new Public Works Director, filling a position that has been empty for nearly a year.

Collins said he selected Kwolek out of 27 applicants for the job that has been vacant since April 2020 when former director Rob Livick stepped down to become City engineer. Kwolek starts with the City next Monday, May 10.

Collins split the duties up between himself and former Finance Director Jennifer Callaway, with her becoming acting director and taking on the job of reviewing and restructuring the department.

Kwolek, who comes to Morro Bay from being the Division Manager for the City of Pasadena responsible for “critical maintenance projects for the community while also building job skills for unemployed and under-skilled residents.”

Before that he was with the City of La Cañada Flintridge where he oversaw the capital budget, trails maintenance, and community right-of-way concerns. He also worked as Los Angeles County’s Small Business Services Program Manager.

He comes to a town where public works and the $138 million Water Reclamation Facility (WRF) Project under construction now is the talk of the town.
“Public Works has some big tasks and responsibilities ahead,” Kwolek said, “and I look forward to leveraging the Department’s strengths to meet these challenges and make a positive impact in the Morro Bay community.”

Collins added, “This is a pivotal time in Morro Bay history, as we transition to a new Water Reclamation Facility and begin assessing and investing in our other infrastructure needs, such as parks, facilities, restrooms, harbor, storm water and streets.”

He added, “I selected Greg to join my executive team and lead Public Works, because I believe he is the right person at the right time to help get these things done. I am excited to see what the already solid Public Works team will accomplish under his leadership.”

According to the City, Kwolek’s salary is $142,000 a year plus the full spectrum of benefits the City offers its employees.

Kwolek will join the City’s WRF Project Team at the same time as the project manager was replaced by another engineer with the firm, Carollo Engineers, which has the $12 million project manager contract. So the top two members of the project team will be new, though Carollo’s Kyle Rhorer, who replaced Eric Casares, has been involved to some degree with the project.

For Collins he plugs one hole in the City’s management team, but has two others still left to fill.

Collins told Estero Bay News that he is recruiting now for a new finance director, who will have a number of jobs to do. Collins said the City Council rewrote that job description to an “administrative services director/assistant city manager,” and will also be the City’s chief financial officer putting together the budget.

Former City of SLO City Manager Katie Lichtig was brought in after Callaway left, to mind the City’s finances, and put together the next fiscal year budget (2021-22).

Collins will also have to find a new fire chief, after Fire Chief Steve Knuckles announced his retirement effective March 31, though Knuckles agreed to stay on as an interim chief until the end of July.