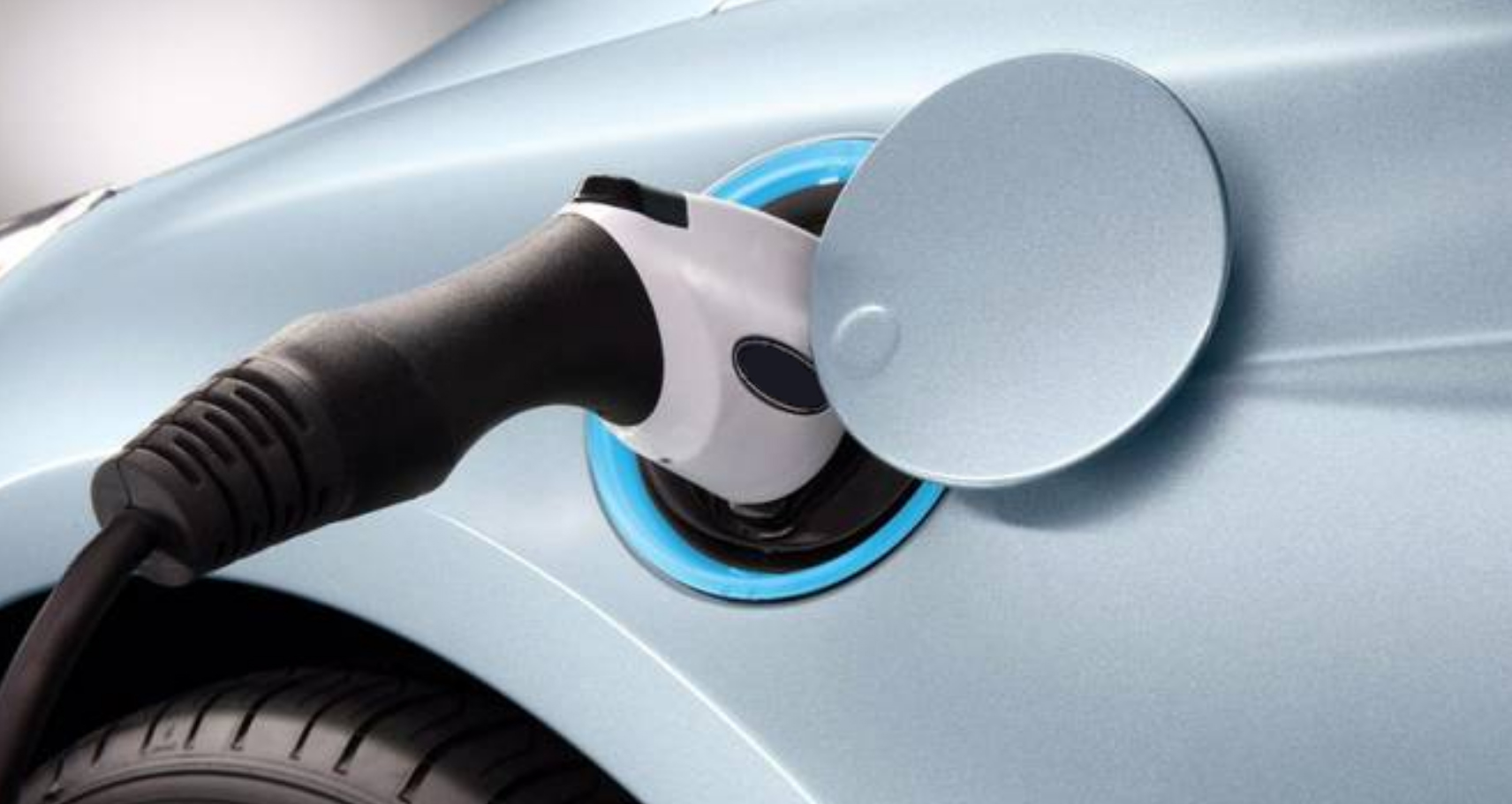 The City of Morro Bay will be installing six new electric vehicle charging stations on the Embarcadero, tapping a County grant and its own parking in-lieu fees to pay for them.

The City obtained grants totaling $26,000 from the County Air Pollution Control District to cover some 60-percent of the overall installation costs of $47,600. That left the City on the hook for the other 40%, or some $22,000, which it took out of the parking in-lieu fund paid for by developers who can’t fit required parking spaces on their projects.

City crews would install the devices, which are charged to a credit card for the electricity pumped into an electric vehicle. Those fees would be used to cover the operations and maintenance of the chargers.

However, as of last October, there were just 21,948 public EV chargers in all of California. The City in 2012 installed two public EV stations — one at the Visitor’s Center on Harbor Street and the other behind City Hall.

In another transportation related matter, the City is also applying for a $72,000 grant from Caltrans to help prepare a “Local Road Safety Plan” or LRSP, which would be used to help grease the path for future federal highway monies needed to fix roads and other transportation projects.

Federal regulations require that each State have a “Strategic Highway Safety Plan” (SHSP), according to the staff report. “An SHSP is a statewide data-driven traffic safety plan that coordinates the efforts of a wide range of organizations to reduce traffic accident fatalities and serious injuries on all public roads.”

The City’s LRSP would be incorporated into the State’s SHSP and all these plans would likely be necessary for future federal Highway Safety Improvement Projects or HSIPs. So the LRSP becomes part of the SHSP, which is needed for the HSIP of the future.