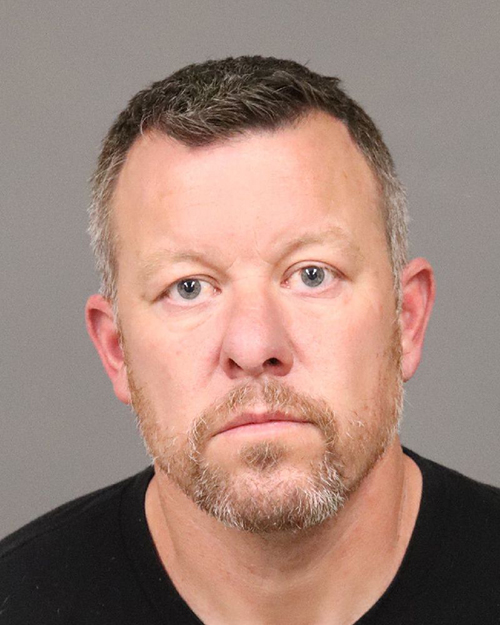 A man and his father accused of killing and disposing of the body of a Cal Poly freshman some 25-years ago, will stand trial for their alleged crimes.

District Attorney Dan Dow announced Wednesday, Sept. 22 that Paul Flores, 44, will stand trial for allegedly murdering Kristin Smart in May 1996, while raping or attempting to rape her; and his father Ruben Flores, 80, will face a jury accused of being an accessory after the fact and helping his son hide her body, which has not been found.

Dow said Judge Craig van Rooyen ordered the Flores’ to stand trial after a lengthy preliminary hearing that spanned nearly 2 months. Dow said in a news release that Judge van Rooyen “determined sufficient evidence was presented at the hearing for the defendants to be tried on the charges.”

That means the two will be formally arraigned on Oct. 20 in SLO Superior Court, and the commencement of a trial in the decades-old mystery of what happened to Kristin Smart, will finally begin.

“We continue to support the family of Kristin Smart as we work toward justice,” said Dow.

Over the course of the preliminary hearing, the prosecution presented a varied list of witnesses, some who were there in 1996 and saw Paul Flores and Smart together; to handlers of cadaver dogs who participated early on in the investigation; to someone who claimed Flores bragged about “taking care” of her some months after she went missing; to neighbors of Ruben Flores who claimed they witnessed he and others digging up something from under his Arroyo Grande house only recently.

It’s the prosecution’s claim that Smart had been buried under the deck of the elder Flores’ A.G. home until recently when she was dug up and moved. A forensic scientist was one of the prosecution witnesses who claimed to have found trace evidence of blood in a disturbed area under the deck during a search just days before the two were arrested.

Authorities have not located Smart’s remains. Smart who for years was classified as “missing,” was eventually declared legally dead.

Paul Flores reportedly gave investigators conflicting statements shortly after she went missing and quickly demanded a lawyer. He hasn’t spoken to investigators in all these years.

It should be noted, that Paul and Ruben Flores are presumed innocent until proven guilty. During the whole preliminary hearing, not much was new beyond the testimony of the forensic scientist. Much of what was testified to has always been part of the public story that emerged back in 1996 through news reports.

Proving guilt “beyond a reasonable doubt,” is a harder standard to meet than the preliminary hearing’s “probable cause” that a crime was committed and the defendants are most likely to have committed it.

The Flores’ should have a choice to a jury trial or to have the judge act as jury, which can have advantages and disadvantages for defendants.

Paul Flores is being held in County Jail without bond but his father is out on bail. Both men were arrested this past April after a series of search warrants were executed in SLO County and in San Pedro where Paul Flores has lived for many years.

The preliminary hearing, much of which was held online via Zoom, was not open to the public. With COVID-19 restrictions likely to still be in place in October, it is unclear whether the trial will also be closed to the public or if it will be televised.

It is also likely the defense will ask for a change of venue because of the infamy of the case in SLO County. That’s one of the first issues a trial judge will have to deal with.