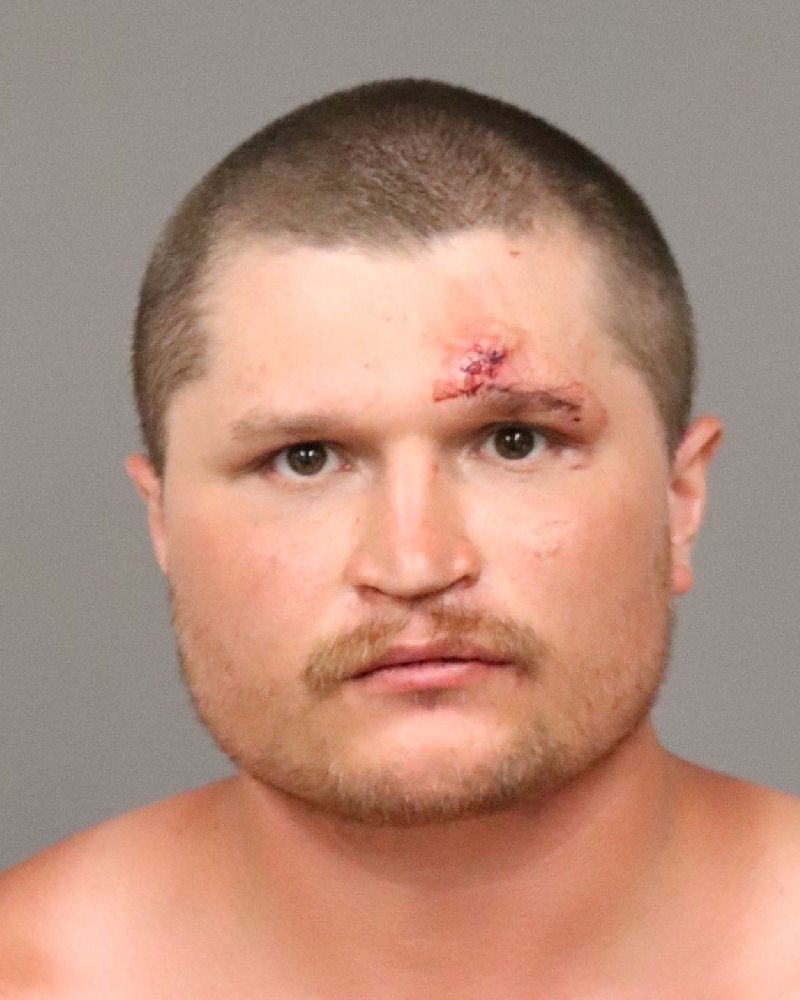 Sheriff’s Deputies arrested a Los Osos man after he allegedly vandalized his neighbor’s home, and then stabbed him repeatedly.

“When Deputies arrived,” Cipolla said in a news release, “they discovered the victim, a 34-year-old man, with multiple stab wounds to the shoulder and back. He was immediately transported to a local hospital with non-life-threatening wounds. The victim was treated at the hospital and released.”

The suspected assailant was easily identified, as he was a neighbor. According to witnesses, Cipolla said, the suspect walked up to the house and broke a window, which brought a man and a woman out of the house.

Cipolla said deputies and detectives tracked down the suspect, identified as Matthew Robert Hathaway, 28, at his home where he was arrested without incident. He was taken to the hospital for treatment of injuries and then booked into County Jail on suspicion of assault with a deadly weapon.

The extent of Hathaway’s injuries was not disclosed, nor how he was injured. However, in a jail mugshot he sports a stitched-up cut above and through his left eyebrow.

Cipolla said the investigation continues and there are no other suspects in the case.