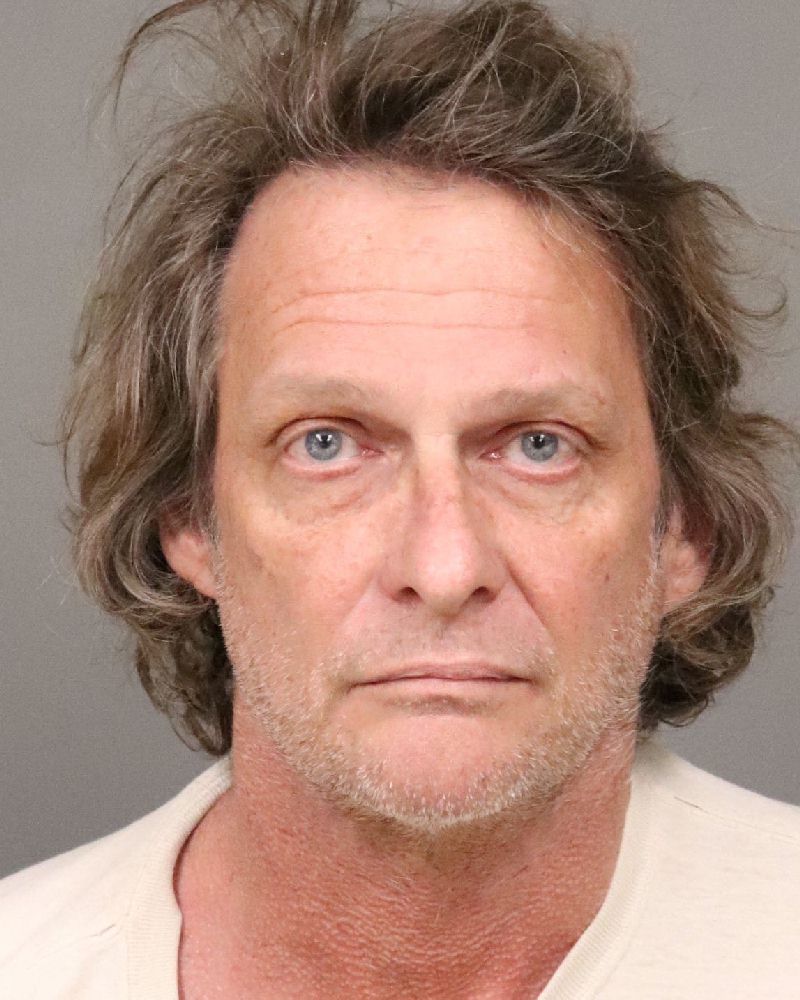 A Morro Bay man has pled guilty to manslaughter for stabbing another man to death back in January, and potentially avoiding a long prison sentence.

Sean Maneely was 53 last Jan. 25 when he got into an argument with Andrew McTaggart, 58, and stabbed him in the chest, killing him. The two men were reportedly friends and both from Morro Bay

The crime, the first murder in Morro Bay since December 2016, was reported as a fight in progress at 3:49 p.m. Saturday, Jan. 5 at a storage facility in the 1100 block of Allesandro Ave.

Police Chief Jody Cox said at the time, “While responding to the scene, officers were advised of a physical altercation with report of the victim being injured. Upon arrival officers located several subjects on scene and determined that two male subjects had been involved in a physical altercation in or near one of the storage units at the scene.”

Officers gave McTaggart First Aid and he was taken via ambulance to Sierra Vista Hospital where he died. Maneely, who was still on scene, was immediately arrested and charge with murder.

He’s been in County Jail all this time and at a hearing in advance of his upcoming trial, pled no contest to felony voluntary manslaughter with a sentencing enhancement for using a knife.

He went from facing 25-years-to-life in prison, to a sentence of no more than 7 years and maybe less.

The prosecutor and defense attorney will make oral arguments before sentencing, and the knife enhancement could be stricken, which would lessen the sentence to 6 years in prison.

Funke-Bilu told The Tribune that his client was inside his storage unit playing music, when he was approached by McTaggart and some sort of altercation ensued.

He added that Maneely is remorseful about what happened. Maneely is slated to be sentenced July 30.