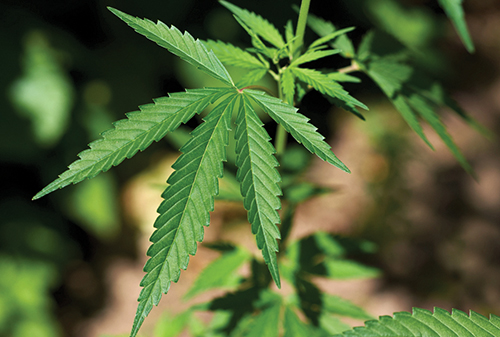 Growing and possessing small amounts of marijuana may be legal these days, but the war against pot and huge growing operations continues.

The County Sheriff’s Office said on Aug. 20 it eradicated an illegal garden of weeden in the hills outside Santa Margarita.

According to a news release, at about 7 a.m. the Sheriff’s Cannabis Compliance Team, Gang Task Force and Special Operations Unit served a search warrant at a property located in the 3000 block of Las Pilitas Rd., in rural Santa Margarita.

They reportedly discovered an “illegal” marijuana crop of about 1,000 plants. The plants were removed using helicopters and destroyed. No arrests were made but the Sherriff’s Department said it continues to investigate and charges are anticipated to be filed but didn’t release the names of any suspects in the case.