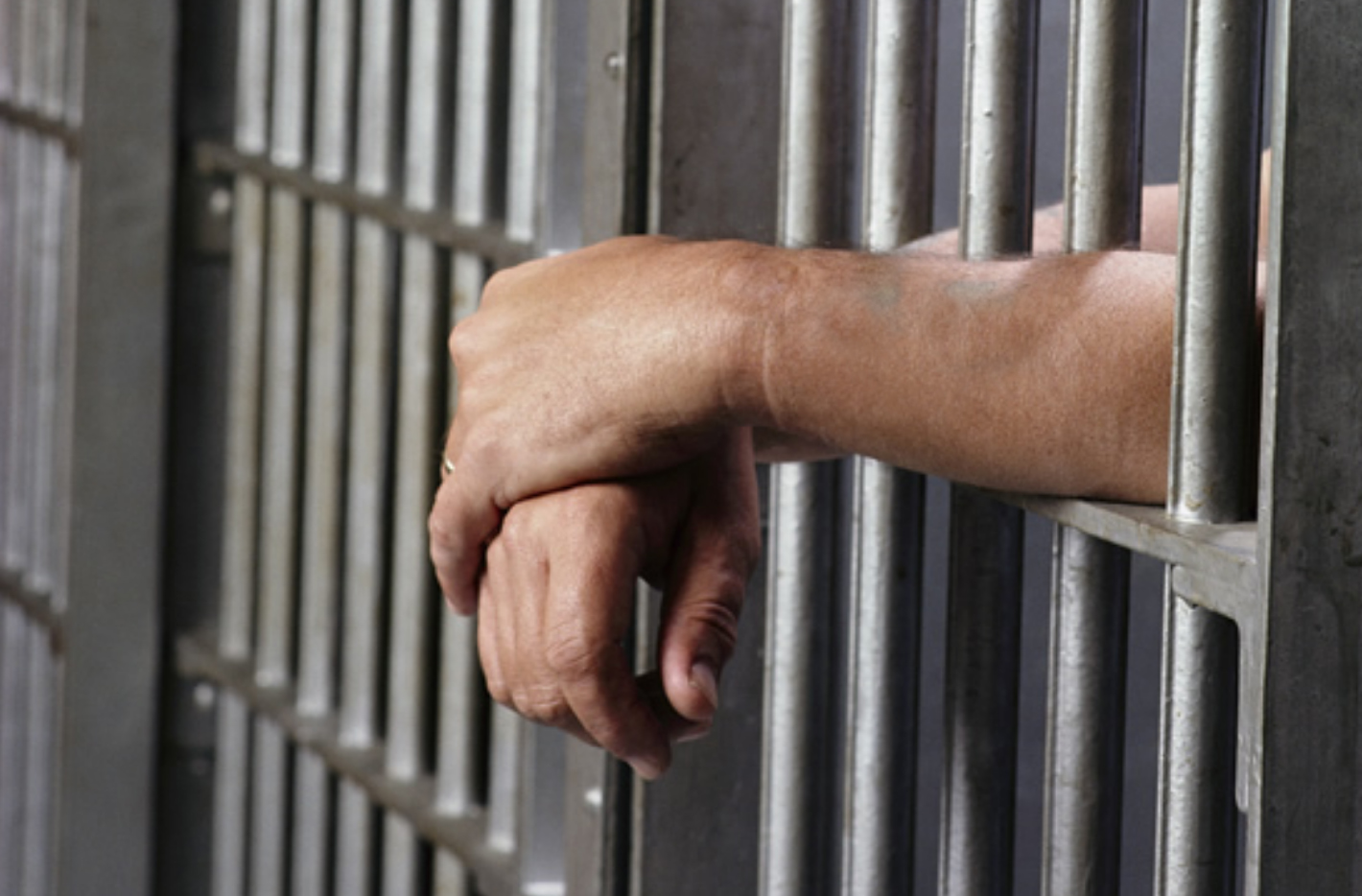 As if the coronavirus pandemic hadn’t cause enough upset in the world, now a California panel of judges wants to issue “get out of jail free” passes to thousands of jail inmates statewide, potentially effecting about 50 here in San Luis Obispo County.

According to a news release from the SLO County Sheriff’s Office, “The California Judicial Council has issued an order to reduce jail populations to prevent the spread of coronavirus among inmate populations statewide. The Judicial Council’s order affects all of California’s 58 counties, including San Luis Obispo County.”

The CJC voted April 5, to “cut cash bail amounts to zero dollars for those awaiting trial for most misdemeanors and felonies that are not legally defined as violent.” That rule was scheduled to go into effect on Monday, April 13.

Local law enforcement officials are none too happy about it.

“Although the Sheriff’s Office is obligated to enforce this new rule, it strongly disagrees with that decision,” SLO County Sheriff Ian Parkinson said. “I believe this rule has the potential to reduce the safety and security of not only our local communities and neighborhoods but all across the state.”

The Sheriff estimated that approximately 50 inmates now awaiting trial could be released from the County Jail under this new rule. But they’re non-violent offenders, right?

“Even though the Judicial Council stipulated these would be for non-violent felonies and misdemeanors,” reads the Sheriff’s news release, “there are some notable exceptions, which could constitute a threat to our communities.”

“This new zero bail rule is dangerous for our community,” District Attorney Dan Dow said, “This order while well intended, has the practical effect of allowing criminals to victimize our communities with impunity. It robs our law enforcement of the ability to arrest and hold people who have committed the following crimes: child abuse and endangerment, trafficking of heroin and methamphetamine to our youth, physical or financial abuse of an elder adult, abuse of a dependent adult, human trafficking for labor, fraud and embezzlement of millions of dollars, obstructing or delaying a public health emergency worker, auto-theft, burglary, and even the jail inmates who are receiving critical mental health treatment to name a few.”

The D.A. said the order is bad policy. “This emergency order is bad policy and bad news for the law abiding people in our communities,” he said, “who depend on our law enforcement and court system for upholding the rule of law and public safety because it will certainly lead to more crime.”

He continued, “Even career criminals are eligible for zero bail and released into our community because there are no exceptions for inmates who are on parole or for career criminals with prior convictions for violent, serious and sex offenses.”

Some of these people are themselves a potential virus to society. “Several are now in custody after being indicted by a grand jury for participating in major drug trafficking operations,” D.A. Dow said, “selling heroin and methamphetamine outside of the Paso Robles High School. Releasing these individuals on zero bail makes the entire community less safe, at a time when we have enough to worry about without more criminal offenders on the streets in our neighborhoods.”

D.A. Dow is going to fight the order. “My office is working vigorously to oppose release on zero bail for inmates we believe are dangerous to release,” he said. “We are working closely with the Sheriff’s Office to identify which inmates may be eligible for release.”

They are taking into account an inmate’s health and mental health, too.

The Federal, State, County and Local responses to the Coronavirus Pandemic have been far-reaching, including orders to shelter-at-home, to close all non-essential businesses, to close parks, beaches, campgrounds and day use hiking trails.

With few people out and about, the Sheriff has upped their patrols. “We want our citizens to see our patrol units out in their neighborhoods,” the Sheriff said, “to reassure them we are doing everything possible to maintain the safety of their communities and to discourage criminal activity, especially in our business community.

“The increase in patrol deputies represents a 75-percent increase over normal patrol deployment since the shelter-at-home order went into effect.” The Department has the manpower to further increase the number of Deputies on patrol if the need arises.

As of April 15, the SLO County Jail had not had a single case of COVID-19 among the inmate populations or jail custody staff.

“Aggressive safety measures have been put into place to protect the health and welfare of the inmates in the County Jail as well as the jail custody staff,” Sheriff Parkinson said.

The Sheriff has a plan and resources at the ready for the inevitable day when the first case hits. The Sheriff even thinks the inmates might be safer from the virus in jail.

“It is our belief,” he said, “that some of the inmates who will be released will be at greater risk of contracting COVID-19 in public than they would have been had they remained in custody at the County Jail.” Some are homeless and can’t shelter at home.

But the decision to release them was made at the State level and is out of the control of County Officials, who are required to comply with the orders of the Judicial Council.

D.A. Dow thinks the order is ironic. “The ultimate irony,” he said, “is in the area of enforcement of the stay at home order. A violation of this crime is only a misdemeanor that is not exempted from zero bail. A COVID-19 positive individual, whether homeless or not, can willfully disobey these orders repeatedly and merely be released on zero bail and given a citation to appear in Court months later.

“Of course, we want to encourage and foster voluntary compliance and a feeling of cooperation amongst the community as we meet this common threat. However, we must be prepared with enforcement mechanisms to protect everyone in the event some do not voluntarily comply.”

“The Sheriff’s Office,” the news release said, “continues to work with the District Attorney’s Office to stay true to our mission to provide service, security and safety to the community in a manner that is protective of victims’ rights and also fair to the accused individuals.”