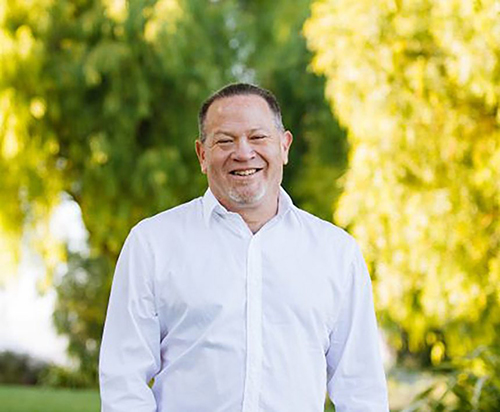 “It is with sadness that we have been informed that Supervisor Adam Hill has passed away,” The County of San Luis Obispo said in a statement. “This is shocking and tremendously painful news. While we are unaware of the details at this time, we ask everyone to let the proper authorities do their jobs and investigate. Please respect his family’s privacy at this time.”

No further details have been released at this time.

Hill was elected as a county supervisor in 2009 representing portions of City of San Luis Obispo, the communities of Edna Valley and Avila, the City of Pismo Beach and the City of Grover Beach. He was re-elected in the primary election held in March of this year.

Hill had been open about his ongoing battle with depression.

In July, he released a statement saying, “Persistent, and at times, painfully debilitating depression, has necessitated my seeking more intensive and focused treatment at a residential health program.

“While I have been working closely with county staff on the many challenging issues our community faces, I have not been able to recover and heal as sufficiently as needed, and chose to seek specialized care at this time.

“Many people are suffering right now, and the way forward for all of us, ultimately, is to overcome polarizing and alienating tendencies that fuel suspicion, antagonism, and violence. Our common humanity is injured badly by this, but renewed every time we show compassion and a willingness to understand and respect others.”