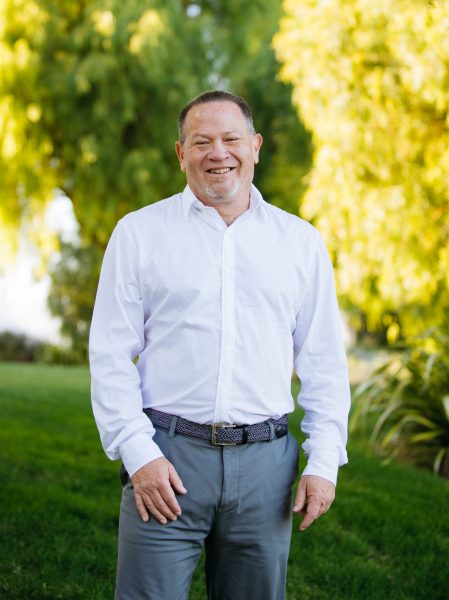 Third District County Supervisor Adam Hill has said he will check himself into a mental health facility, as he battles depression that has plagued him for most of his life.

“Persistent, and at times, painfully debilitating depression,” Hill said in a statement, “has necessitated my seeking more intensive and focused treatment at a residential health program.”

Hill was the board chairman until he disappeared from public sight following an FBI-led search of his County office and Pismo Beach home. No information has been released by the FBI about the nature or target of their investigation.

But it’s been a rocky ride for Hill that included a search warrant served by the FBI on March 11 at Hill’s office at the County Government Center and his Pismo Beach home. That same day he attempted suicide.

He took leave after the suicide attempt and in early April stepped down from the chairmanship shortly after the coronavirus pandemic hit in March. Fourth Dist. Supervisor Lynn Compton was vice-chair and took over the gavel.

Since March 1, Hill has not taken part in in 26 of 33 board and committee meetings. But Hill said he’s been doing his job, despite the disappearing act. “While I have been working closely with county staff on the many challenging issues our community faces, I have not been able to recover and heal as sufficiently as needed, and chose to seek specialized care at this time.”

Hill said he, like countless others, are suffering with the societal changes being ordered to combat the virus.

“Many people are suffering right now,” Hill said, “and the way forward for all of us, ultimately, is to overcome polarizing and alienating tendencies that fuel suspicion, antagonism, and violence. Our common humanity is injured badly by this, but renewed every time we show compassion and a willingness to understand and respect others.”

He said his County office is still open to help constituents. “If my office can be of assistance, we would welcome it. Call direct at 805-781-4336. Thank you for your gracious understanding as I feel determined to return soon and in much better health.”

Hill first admitted his mental health problems in a letter to The Tribune in February 2018 and has had several questionable, and threatening interactions with members of the public, mostly online, going back to his first term in office.