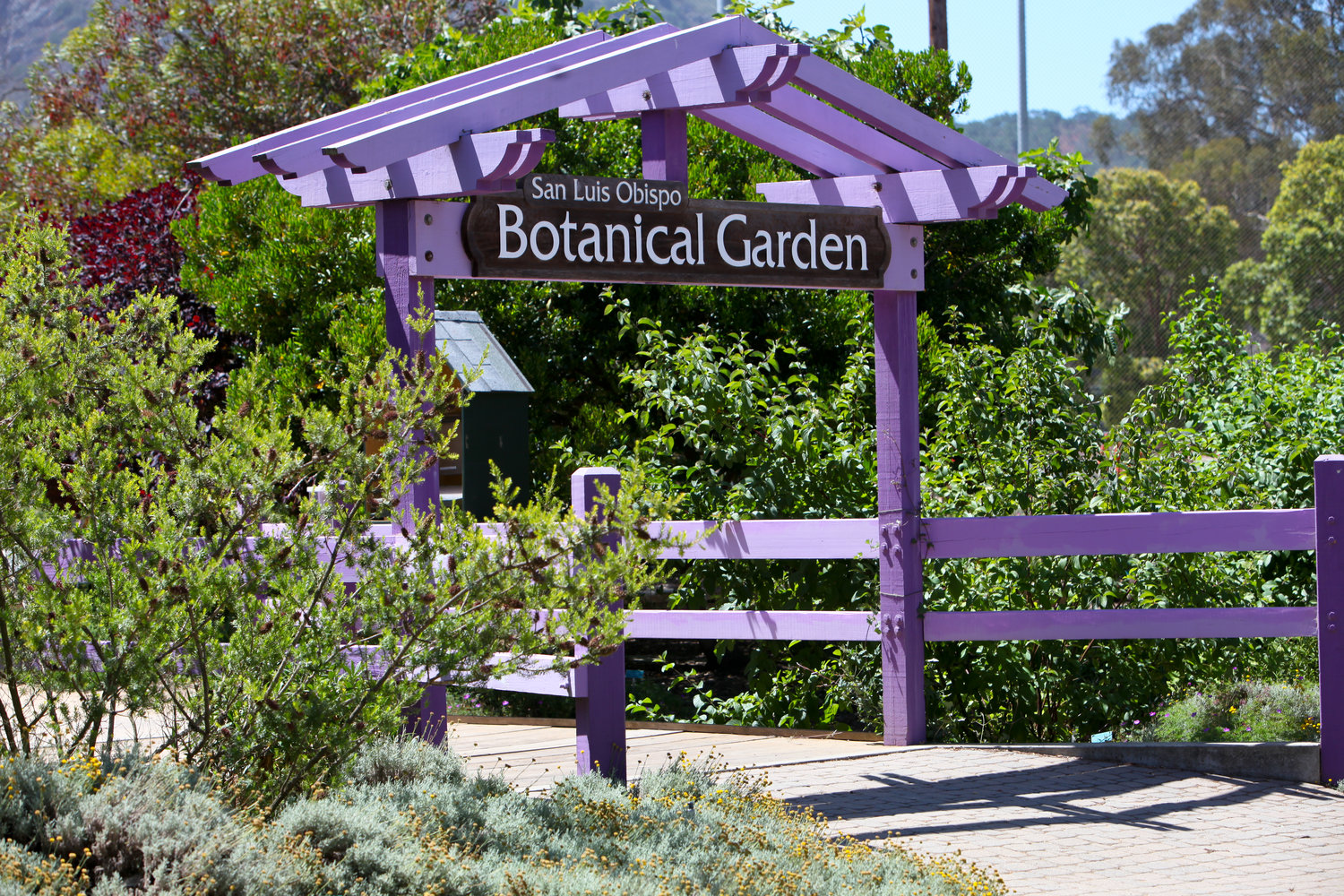 The San Luis Obispo Botanical Garden will continue to grow for another 20 years after the County and the Garden reached agreement on a new 20-year lease.
The lease closes a door on uncertainty that had been hanging over the Garden for a few years after its lease for a portion of El Chorro Regional Park was nullified by the Federal Government, which originally owned the land.

According to a staff report, the County got title to the 720-acre park in 1972 from the Federal Lands to Parks Program. The County leased a portion of what became El Chorro Regional Park to the Friends of the Botanical Garden in 1994 to start a public garden focusing on the five Mediterranean climates from around the world and on drought-tolerant plant species

The Botanical Garden began taking shape with various gardens of plant types and species grouped together by geographic origins and in 2006, the County and Friends of the Botanical Garden entered into a 99-year lease. But that didn’t fly with the feds.

“However,” reads County Parks Director Nick Franco’s report, “the quitclaim deed by which the County acquired the land from the Federal Government prohibits the County from leasing the land. This conflict was first identified in 2016 and County Parks and the Friends of the San Luis Obispo Botanical Garden have been negotiating a resolution to this inconsistency.”

With that agreement in effect torn up the two sides had been negotiating over a new lease that would satisfy the Federal requirements and still be sufficient for the Garden to continue to fundraise in its efforts to realize its master plan.

That master plan includes several buildings highlighting the cultures of the various gardens and associated structures, an Educational Center with a catering kitchen, offices, a retail shop, greenhouses and propagation areas and a children’s garden.

In exchange for the free lease, the Garden’s nursery grows the plants that the County then puts in at other County parks and facilities.