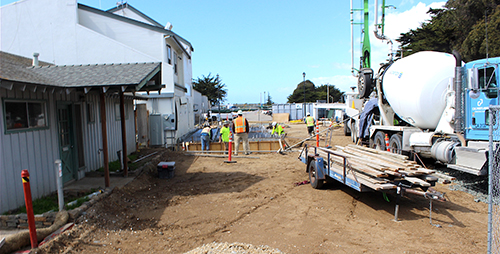 Workers are making visible progress with a project to add dorm rooms to Coast Guard Station Morro Bay. The $1.4 million project is finished with extensive underground utility work and was pouring footings for a foundation last week when this photo was taken. The job would correct a rather infamous claim to fame — it’s believed to be the only Coast Guard station in the U.S. without such facilities and falls well short of regulations regarding equal facilities for men and women. The work has temporarily taken over three parking lots on The Embarcadero, drastically changed the walking paths for people who exercise along the waterfront, and installed an awkward detour through the parking lot at Krill’s Saltwater Taffy Store and the Dockside Restaurants. Truck access to the North T-pier and the fishermen’s wharf is also affected. 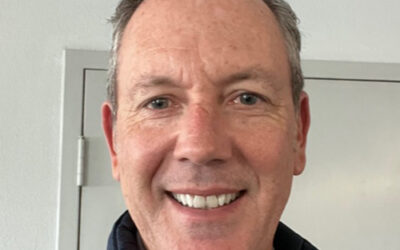 Travis “Dale” Simpson is the new maintenance superintendent with the City of Morro Bay. He started work June 6 and...

What should you do; where should you go for needed services this summer when the power goes off in an effort to try... 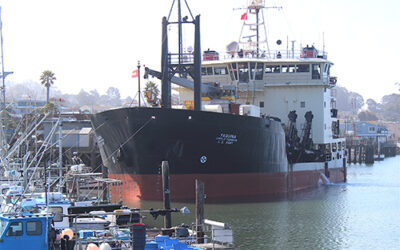 Filler up! The Yaquina, an Army Corps of Engineers dredge ship out of Portland, Ore., takes on fuel at the Morro Bay...