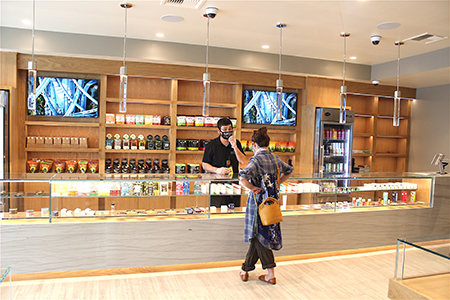 The arrest by the FBI and apparent plan to plead guilty to bribery and tax evasion by a former owner of a Morro Bay cannabis retail store, will be reviewed by Morro Bay officials to see if the license provisions were broken and if the company should continue with its license to sell cannabis products in Morro Bay.

Helios Dayspring, founder of Natural Healing Center (nhc), a cannabis company that has several grow farms, and three retail stores — in Grover Beach, Morro Bay and Lemoore — on July 28 was indicted by federal prosecutors for, “paying a county supervisor approximately $32,000 — most of that in cash — in exchange for the supervisor’s votes and influence on other votes affecting his cannabis business interests,” reads a news release from the U.S Attorney’s Office in Los Angeles.

Dayspring, 35, “was charged in federal court with one count of bribery and one count of subscribing to a false 2018 income tax return that deliberately failed to report millions of dollars in income to the IRS,” the Department of Justice statement reads.

Dayspring signed a plea agreement, prosecutors said, where he agreed to plead guilty to both felonies, pay $3.4 million in restitution to the IRS and “cooperate in the government’s ongoing investigation.”

The DOJ notes that Dayspring owned, operated and/or had a controlling interest in multiple farms that grew cannabis in SLO County, and had interests or owned the marijuana stores, which included the one in Grover Beach.

The DOJ release said to bolster his pot growing farms, Dayspring bribed the late Dist. 3 County Supervisor Adam Hill for favorable votes, this as the Supervisors were trying to craft an ordinance that would regulate cannabis farms. The bribes reported started in spring 2016 and continued through November 2019, the DOJ said.

Hill committed suicide in 2020 not long after the FBI served search warrants at his office in the County Government Center and at his Pismo Beach home, both of which garnered extensive local news coverage.

In total, Dayspring paid Hill “multiple bribes in cash and money orders totaling $32,000. In exchange, the supervisor voted on matters affecting Dayspring’s farms, including voting multiple times in favor of legislation that permitted Dayspring’s farms to operate before it had obtained final permitting approvals,” the DOJ said.

Dayspring also admitted to attempting to bride then-Grover Beach Mayor John Shoals, offering him $100,000 in September 2017 in exchange for securing two cannabis retail permits from that city. Shoals reportedly did not respond and Dayspring didn’t pay the bribe.

“Dayspring also admitted,” the DOJ statement said, “that he substantially underreported his personal income on his federal tax returns for the years 2014 through 2018, which resulted in the IRS losing more than $3.4 million in tax revenue.”

Dayspring, who graduated from Morro Bay High School, is slated to surrender to authorities in Los Angeles Federal Court on Aug. 25, when his plea will be officially entered. He faces up to 13 years in federal prison.

Dayspring reportedly signed over all of his interests in the local cannabis businesses to his girlfriend, Valnette Garcia, according to news reports. In Morro Bay he was the name and face of nhc as it was one of a handful of companies that applied for cannabis retail licenses in the City. The City Council decided there would be just two such permits allowed, and able to sell both medical and recreational (adult) use marijuana and marijuana products.

The two operators are Perfect Union (1000 Quintana Rd.) and nhc, which has a Downtown storefront at Morro Bay Boulevard and Napa Avenue (495 MBB). Perfect Union opened last fall and nhc just this past April.

Dayspring was the face and name of the company when the City issued the license, as he was the person who signed the City permit agreement on behalf of the company, City Manager Scott Collins confirmed.

Grover Beach, as well as City of SLO officials have said in published news reports that they will review nhc’s status. The company was awarded a license by SLO and is slated to open a storefront on Broad Street, but has not completed the remodeling of the existing building, reportedly running into issues with their plans. SLO officials have also said they are reviewing the matter with regard to nhc’s license.

In Morro Bay, Collins said, “The City is reviewing the matter given the new information.” Here too the ownership of the nhc store and in turn the license, was changed to Garcia, who is now the official CEO of nhc, according to the company website.

Did the City vet her, as Dayspring was in the City’s extensive licensing process? Collins replied, “The police conduct backgrounds on every employee of cannabis retail shops in Morro Bay, and utilize Live Scan in their review. They conduct a more thorough background of cannabis retail owners.” Live Scan is a computerized laser fingerprinting system commonly used by law enforcement.

Dayspring’s reach goes back at least 5 years, as he threw a controversial dinner party/fundraiser for a number of local candidates for office, including Morro Bay Mayor John Headding and Councilwoman Dawn Addis.

Election records show each received sizable donations from people who reportedly attended that Oct. 28, 2018 party and were investors in the still budding local cannabis industry.

Both Addis and Heading list Tierra Redonda, LLC of Los Angeles, an investor in cannabis businesses, as donating $1,000 to Addis and $2,500 to Headding. Also, Headding listed Susan Wood as contributing $2,500 to his campaign.

In legal papers filed with the Secretary of State’s Office, Wood is listed as the agent for Tierra Redonda in paperwork dated in 2018 and again last November (2020).

But Morro Bay’s officials getting swept up in Dayspring’s flood of trouble would seem a long shot. That’s because in Morro Bay, the City Council didn’t make any decisions about who would get the pot licenses.

City Manager Collins had the final say on who could open a shop in Morro Bay. “Our process differed from Grover Beach,” Collins told Estero Bay News, “in that staff reviewed permit applications and made the decisions, Council did not make decisions, but approved the process via ordinance.”

Morro Bay’s process included an initial screening by a consultant, HdL Consulting, that rated the applicants based on a certain criteria. That was followed by a review and interviews with a panel of City officials — the chiefs of the police and fire departments, the finance director and community development director. That group ranked nhc and Perfect Union as the top candidates in a recommendation to Collins.

Collins said at the time that he reviewed all the material and even visited stores operated by Perfect Union (in Sacramento) and nhc (Grover Beach).

It was Collins who awarded the final licenses, which prompted Connected Morro Bay Blvd., to sue the City and the other applicants, demanding that since they were the highest ranked by the consultant, they should have gotten a license. But the City won in court and Collins’ decision stood.

Dayspring would not be the first cannabis dispensary owner in Morro Bay to run afoul of the law. The town’s first medical marijuana retailer, Compassionate Caregivers, had its operation shut down by the federal government at the behest of the former county sheriff.

An Arroyo Grande man, Charlie Lynch opened Compassionate Caregivers in April 2006, and with the blessings of the City Council at the time. The medical marijuana dispensary was in a second story storefront on Monterey Avenue.

In March 2007, the Federal Drug Enforcement Agency and SLO County Sheriff’s Deputies raided the store. The agents seized many pounds of the marijuana, as well as starter plants, food stuffs made with pot and lots of computer records. Lynch kept detailed records on all his transactions and that provided federal prosecutors pretty much all they needed for a conviction.

Lynch went on trial in L.A. Federal District Court and was eventually convicted on five counts of selling marijuana including one count of selling to a minor (who was in fact a cancer patient and Lynch actually sold it to the boy’s father).

Lynch, who himself suffered from migraine headaches and used cannabis to relieve his own suffering, was sentenced to a year and a day in prison but has been out pending appeal ever since. He now lives in another state.

As for the Dayspring case, Collins said, “I am not aware of anyone from Morro Bay being interviewed by the DOJ/FBI.” 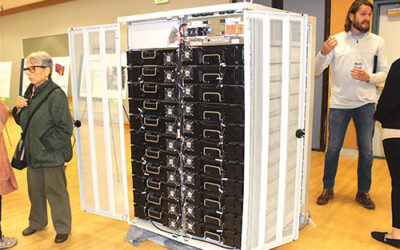 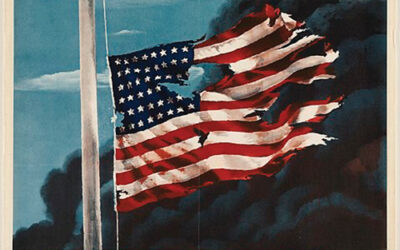 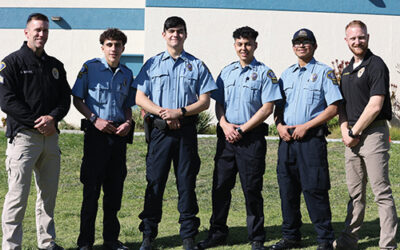