A Primer on the June Primary 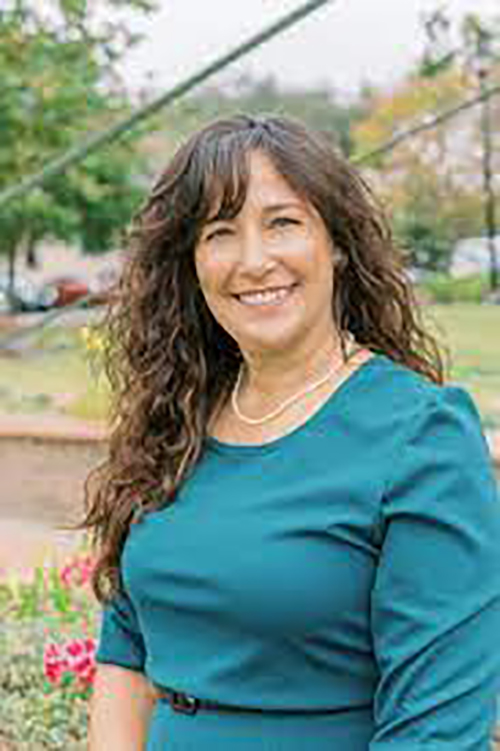 The June Primary Election is shaping up to be a real dogfight, and a confusing one too, after the redrawing of County Supervisorial Districts coupled with some special elections due to the deaths of elected leaders.

Estero Bay News sent a series of questions to the County Clerk, Elaina Cano, seeking to sort out the confusing upcoming election.

Estero Bay News: As I understand it, voters in the OLD Dist. 3 (South SLO, Pismo, Grover, Avila) will vote for supervisor using the OLD district boundaries.

Elaina Cano: Yes that is correct.

EBN: But Dist. 2 voters will be using the NEW district boundaries, which include San Miguel and Atascadero, and part of Templeton and excludes Morro Bay, SLO and Los Osos?

EBN: Also, Dist. 4 will use the NEW district boundaries and get a 4-year term.

EBN: So Morro Bay and Los Osos WILL NOT vote this year for ANY supervisors, correct?

EBN: And since Los Osos has been moved that means Los Osos will not get to vote for supervisor in 2024 either, which would be mid-term for whomever wins this year. So Los Osos will skip TWO straight supervisor elections?

EC: No, if voters are currently in District 4, then they will vote for a Supervisor this year 2022. Los Osos is now split between Districts 3 and 5 and those are up for election in 2024.

EBN: And whoever wins in Dist. 3 will have to run again in 2024 using the NEW district boundaries, which includes most of SLO and Morro Bay (stretching down Chorro Valley)?

EBN: So Morro Bay, Los Osos, (and Oceano?) WILL NOT vote for supervisor this year. And it’s all because a judge ruled that Dist. 3 has to use the OLD boundaries because Dawn Ortiz-Legg was appointed, correct?

EC: Yes and No. Yes, Morro Bay, Los Osos and Oceano will not vote for a County Supervisor in 2022. No, the judge did not make that decision. The decision to use the “old boundaries” is governed by law so that those that elected the Supervisor in 2020, are the same voters who will have a chance to vote for a Supervisor that will fill the remainder of the term.

Oceano is now split by the District 4/5 boundary. Most of Oceano is now in the 5th District, but a couple precincts are still in the 4th.

EBN: Also, if no one gets 50%+1 of the votes, the top 2 vote getters run off in November. If someone does get a majority, there’s no run-off election.

EBN: It should be noted that the new, Supervisorial District boundaries have been challenged in court by Democrats, who claim the new map illegally favors Republicans. The court had not yet settled the matter before EBN’s deadline, so the potential consequences of a ruling throwing out the new map and how that would affect the June Election, is unknown.