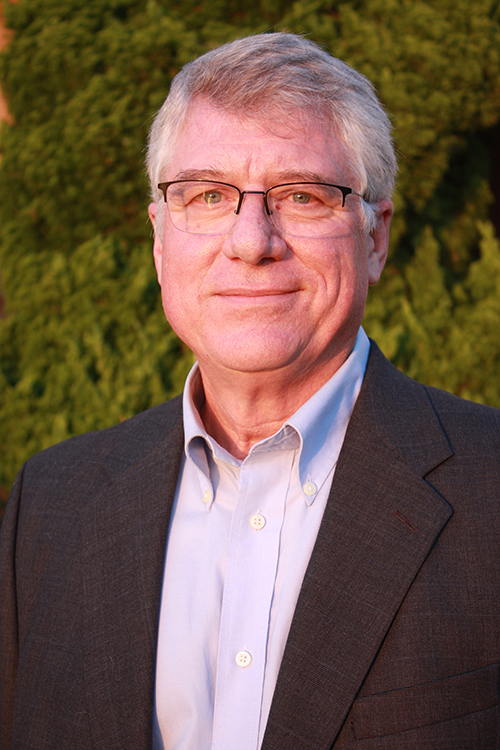 James Costanzo, who is running for Morro Bay City Council, will hold a meet-and-greet April 23.

A native Upstate New Yorker, Costanzo is from a small town called Canastota, according to a biography he provided. At 17, he fulfilled a dream and moved west to California settling in Morro Bay and has been here ever since.

He was in the trucking industry for 35 years, the bio said, and over the years started three different trucking companies. He bought a tractor-trailer and became an independent trucker and also ran a service truck for other independents, “helping them to comply with state and federal regulations, which were a constant challenge for most drivers,” the bio said.

He retired in 2008 and has been a community volunteer with the San Luis Coastal School District since then. Though he’s attended City Council meetings, running for office is entirely new.

“I never thought I would ever run for a political office,” Costanzo said. “But over the years, I’ve witnessed and observed far too many questionable decisions by both present and past city councils. I see and hear rumblings of more questionable decisions for the future, decisions that will affect all of us living here in Morro Bay.

“I feel like it’s time for me to stop complaining, step up, get directly involved, truly listen to our citizens, hear their wants and needs, and pay close attention to them.”

“We have some amazing and talented people that live in our town of Morro Bay,” Costanzo said. “I want more citizens to be directly involved. I want to see more debate and openness at council meetings, so we can all have a better understanding of the issues we face in this town.

“I want to get Morro Bay back on an even keel and back into the hands of the people who call this place home. I will help to make this happen.

“It’s not happening right now, and that is why I’m running for City Council.

“Morro Bay citizens, you have my ear. Let’s get this town back into the hands of the people and back on track.”

Costanzo will square off against appointed incumbent Councilwoman Jen Ford to serve out the remaining time on the term of the late Councilman Red Davis, who died in July 2021. Whoever wins in the June Primary Election will not face voters again until November 2024.

The Ford-Costanzo race is the only local issue on the June Primary Ballot for Morro Bay voters.

For more information on Costanzo, see his campaign website at: jamescostanzomorrobay.com; email him at: constanzoforcouncil2022@gmail.com; or call (805) 610-7508.

← Previous: PG&E Fills In Diablo Closure Panel A Primer on the June Primary →