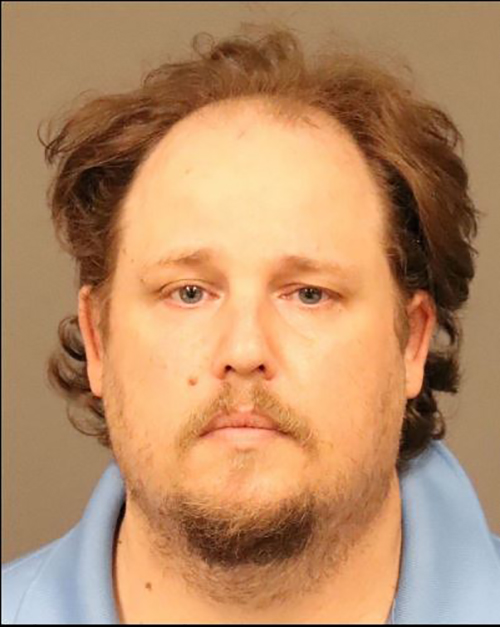 A Pismo Beach man has been sentenced to a lengthy prison term after being convicted of two counts of child molestation, the District Attorney’s Office announced.

District Attorney Dan Dow on March 25 said that Donald Keith Roberts, 43 of Pismo Beach, got 16-years in state prison for two counts of child molestation that occurred in 2014.

“Roberts also admitted that he suffered a prior conviction in 1999 for attempted murder, a violent felony under California’s Three Strikes Law,” the D.A.’s news release added. “By admitting the prior ‘strike’ Roberts’ prison term was doubled.”

The molestations occurred in Pismo Beach in 2014, the D.A.’s release said, “and involved a young family member. After committing the crime, Roberts moved to the State of Washington where he has resided since.”

The victim also moved out of state and in late 2019 reported the crime to out-of-state authorities, which notified Pismo Beach Police Department. PBPD investigated the crime, which resulted in the filing of criminal charges.

In 2020, investigators with the D.A.’s Bureau of Investigation got a “Governor’s Warrant” authorizing Roberts’ extradition back to California and went to fetch him from Washington and return him to SLO County for prosecution.

“The survivor,” D.A. Dow said, “was courageous when reporting the crime years after it happened and by doing so provided the opportunity to hold this predator accountable. We thank our law enforcement partners in Washington State for assisting in the initial investigation, and Pismo Beach Police Department for quickly investigating this crime so that it could be successfully prosecuted, and the victim afforded justice.”

This case was prosecuted by Deputy District Attorney Melissa Chabra who is assigned to the Sexual Violence Unit and was investigated by Marysville Police Department in Snohomish County, Wash., and Pismo Beach Police with the assistance of the D.A.’s Bureau of Investigation.