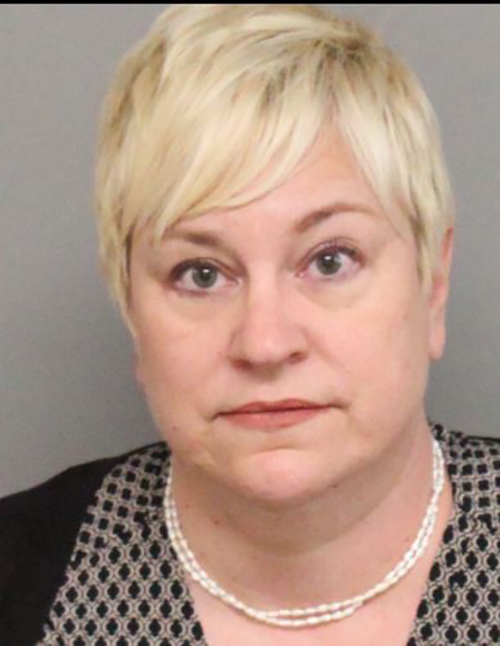 The former owner of a San Luis Obispo consignment store has been charged with allegedly embezzling money from several of her vendors, the District Attorney announced Feb. 2.

Bowengardner is the former owner of Timeless Treasures consignment shop. She was charged on behalf of some 58 consignors “who entrusted to Bowengardner antiques, art, furniture, and other items for her to sell,” the news release said.

The charges allege that Bowengardner sold consigned items and never paid the owners their share. “Some items were sold at an auction in May 2019,” the release said, “and others were sold between December 2018 and June 2019.”

When the charges were filed in court, an arrest warrant was issued for her and she was picked up for booking. She is now free on $20,000 bail and arraignment is set for Feb. 23 in Superior Court.

• An owner entrusted their property to the defendant;

• The owner did so because they trusted the defendant;

• The defendant fraudulently converted or used that property for their own benefit; and,

• When the defendant converted or used the property, they intended to deprive the owner of it.

Caring for an Aging Population

A new report looks at the county’s ability to care for its aging population. Photo submitted A new report says the...

The Morro Bay Chamber of Commerce continues efforts to inform voters about candidates and issues for upcoming...