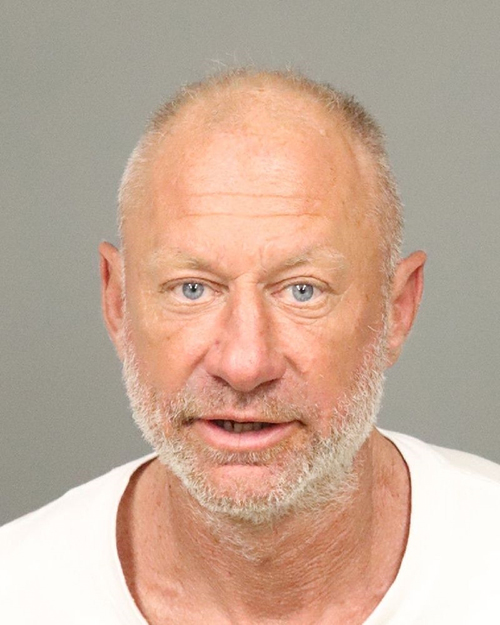 A transient man was re-arrested and is back in the hoosegow for allegedly taking a firearm that was left in the bathroom at County Jail by an employee.

According to Sheriff’s spokesman, Tony Cipolla, at about 9:45 a.m. Monday, Jan. 24, a civilian jail employee, who has a concealed weapons permit, left his weapon in the bathroom in the lobby at County Jail.

“The employee had just arrived for work,” Cipolla said, “and was in the process of taking a COVID test. A recently released inmate, identified as 51-year-old Matthew Goldsmith, is believed to have taken the gun from that location. It’s believed Goldsmith left in a vehicle toward the city of San Luis Obispo.”

Goldsmith had just been released from jail after he was arrested the day before for suspicion of being drunk in public by San Luis Obispo Police. Sheriff’s deputies quickly figured out that the man’s gun was gone and started a search bringing in the Highway Patrol and SLOPD. It didn’t take long to find their man.

Goldsmith was re-arrested on suspicion of being a convicted felon in possession of a firearm, Cipolla said. “A criminal investigation is being conducted,” he added, “as well as an internal investigation into the actions of the civilian employee.”

Ordinarily, misplacing one’s firearm, for example leaving it in a public restroom, is a serious matter that could get you fired. However, several years ago when the SLOPD Chief left her service weapon in the restroom of an El Pollo Loco chicken joint and it was found and taken by a Los Osos man, she was not fired or charged for the mistake.

Her weapon was eventually recovered after relatives of the man who found it turned it in. The finder, who had developmental disabilities, was not charged.