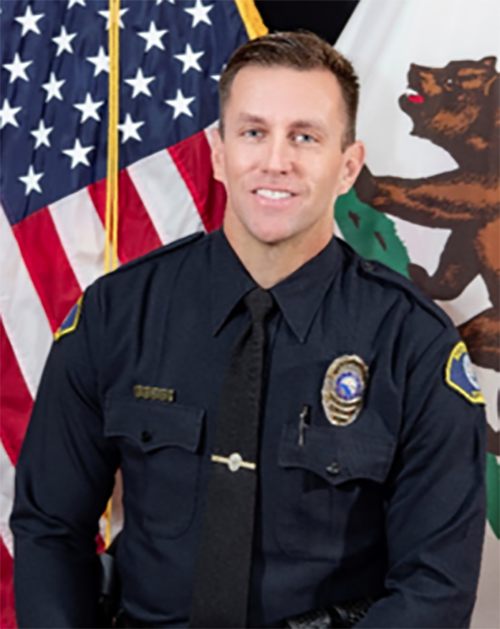 Morro Bay Police have reached within their own ranks to fill a sergeant vacancy.

Det. Will Marvos was recently promoted to Sgt. Marvos, filling the vacancy that opened up with the retirement of Sgt. Mark Martin.

Sgt. Marvos has more than 15 years of law enforcement experience, according to an announcement by the police department. Sgt. Marvos, “will be a valuable addition to our supervisory team,” the department said.

In other department news, on Nov. 22, Caltrans cleaned up a couple of homeless encampments along Hwy 1 around the Morro Bay Boulevard intersection. “MBPD staff had been receiving numerous complaints related to the encampments,” police said, “as they became more visible from the highway and from businesses along Quintana Rd.”

Police and Caltrans workers cleared two encampments considered “Level 1,” meaning they were too close to the roadway and unsafe.